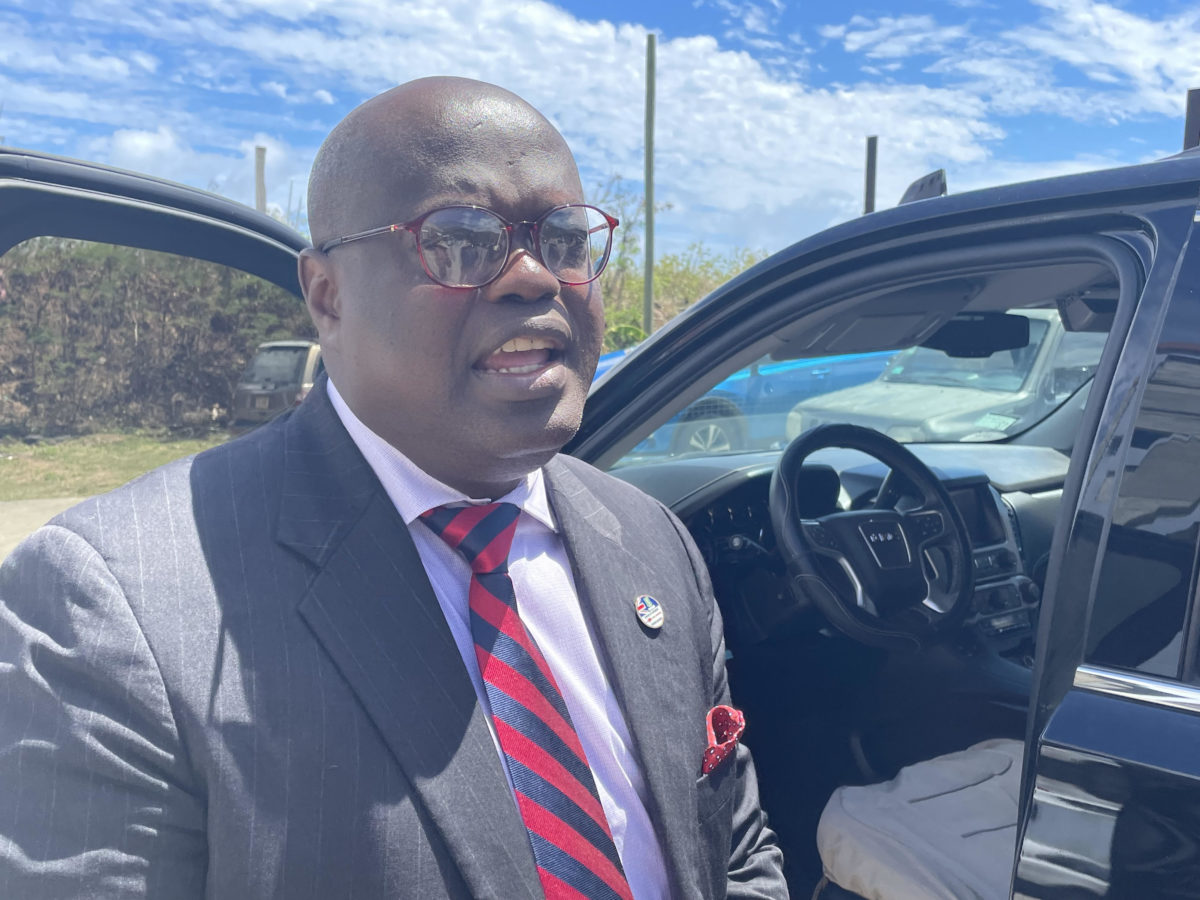 Only two House members wanted me sacked as Speaker - Willock

More than two months after publicly announcing that “the majority of members” of the House of Assembly wanted him removed from the post, former Speaker Julian Willock is now claiming otherwise.

Willock resigned back in early May; not long after the bombshell Commission of Inquiry (COI) report was released.

The former Speaker — who previously disclosed that he was forced to tender his resignation to avoid the embarrassment of being removed as Speaker through a House vote — told the Talking Points radio show yesterday that he decided not to contest what appeared to outsiders to be a clear consensus at the time.

“There was support from two members for my removal and I will leave it there,“ Willock said.

When questioned about why he conceded when only two House members wanted his removal, Willock suggested that he left in an effort to keep the peace.

“I wasn’t prepared to fight, they had reserved the right to bring a motion against me, and I mean it’s still up in the air whether they had the vote to do that (remove him) but, nevertheless I have lived my life trying to serve my country,” the former Speaker said.

“If stepping aside as Speaker, for a while, helps in whatever the unity government is trying to achieve, I am there,“ Willock added while assuring listeners that he has never been obsessed with power.

Willock was decidedly tight-lipped about the identity of the legislators who wished to see him leave and would only add that his presence as Speaker appeared to be a threat to negotiations with the UK at the time.

Willock declined to confirm whether he was presented with any sort of compensation package for having to vacate his post as Speaker, denying in the process that he ever overstepped his mandate.

“I will simply say that I have worked with the 13, 14 members of the House of Assembly for the last three-and-a-half years and I know that they all have examined their conscience, and I will leave that there,“ Willock stated.

“I have never ever been some sort of rogue Speaker. I’ve never pretended or acted like any minister. I was clear about the role of Speaker and I believe that Speakers are to be heard in the House of Assembly,” Willock stated while insisting that he consulted HOA members on everything.

The former Speaker said it was a little troubling when some House members actually suggested he acted as a rouge Speaker and was doing what he wanted as if he were a government minister.

“It was a little disheartening; divorced from the reality,” Willock said.