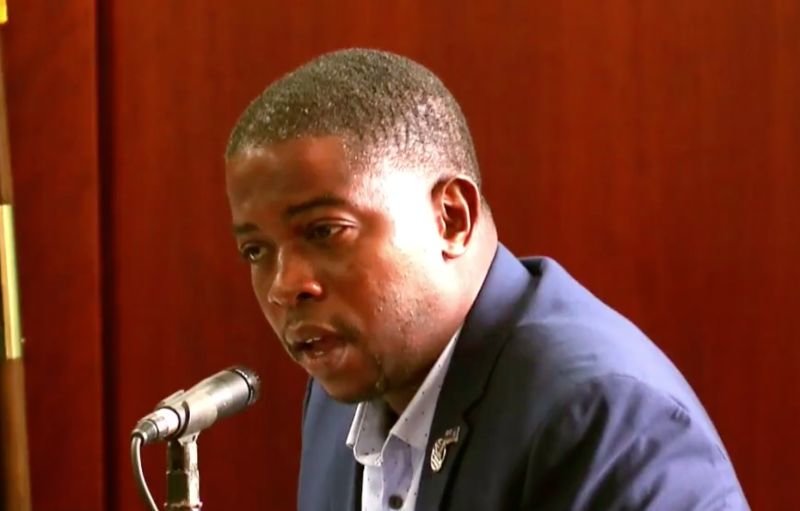 Although the Virgin Islands Opposition has been loud with criticisms of the Honourable Andrew A. Fahie administration regarding the tourism protocols, calling them onerous, stringent and impractical, Opposition Legislator Hon Melvin M. Turnbull (R2) has admitted that the Opposition does not have a documented plan of its own.

During an Opposition press conference, yesterday, October 28, 2020, a reporter asked, “If the opposition is called to go to the table tomorrow… Do you have a plan for the opening up of the economy for people to come in, do you have a plan ready to be presented?”

Hon Turnbull’s response was that because he is unaware of the financial and economic standing of the country, it will be difficult to formulate the plan.

“Our plan will be, ‘see what can be done’, but the plan for opening up the economy and welcoming back tourists based on what has been proposed, is not one that we will go with,” he said.

The response by the legislator essentially says that while the VI opposition will not back the government’s current re-opening strategy, it is doing so without a solid reference in terms of an Opposition proposed plan.

“We don’t have a documented plan now, when we presented a plan in March we were told that plan was already decided on,” Hon Turnbull said.

Ahead of the response, Opposition Leader Hon Marlon A. Penn (R8) had lambasted the Fahie administration for an alleged lack of a COVID-19 plan, noting that he is yet to see Government’s plan for COVID-19 strategy and the economy. 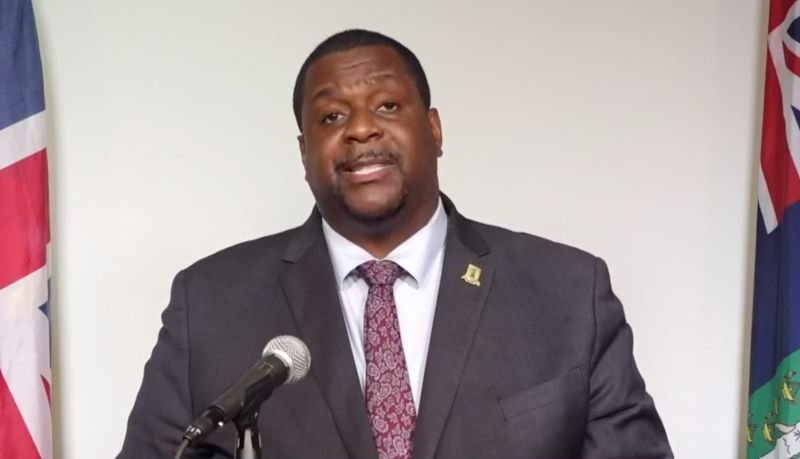 Premier Andrew A. Fahie (R1) has continuously said that his administration’s COVID-19 plans had been one that is adaptive, changing as the virus evolves even as the country prepares to re-open to tourists on December 1, 2020.

Meanwhile, Premier and Minister of Finance, Andrew A. Fahie (R1) has continuously said his administration’s COVID-19 plans had been adaptive and ever-changing as the virus situation evolves even as the country prepares to re-open to tourists on December 1, 2020.

“Contrary to the few persons who are trying to purport that the Government has no plans, it is important to note that these plans have been in place since early March and had to be adjusted based on the fluidity of COVID-19 not only in the BVI, but throughout the world,” Hon Fahie said in a statement released on Monday, October 26, 2020.

Many are now seeing the VI Opposition as hypocritical and mischievous, to accuse the government of allegedly lacking a plan for the reopening of tourism when the Opposition themselves have failed to formulate one.