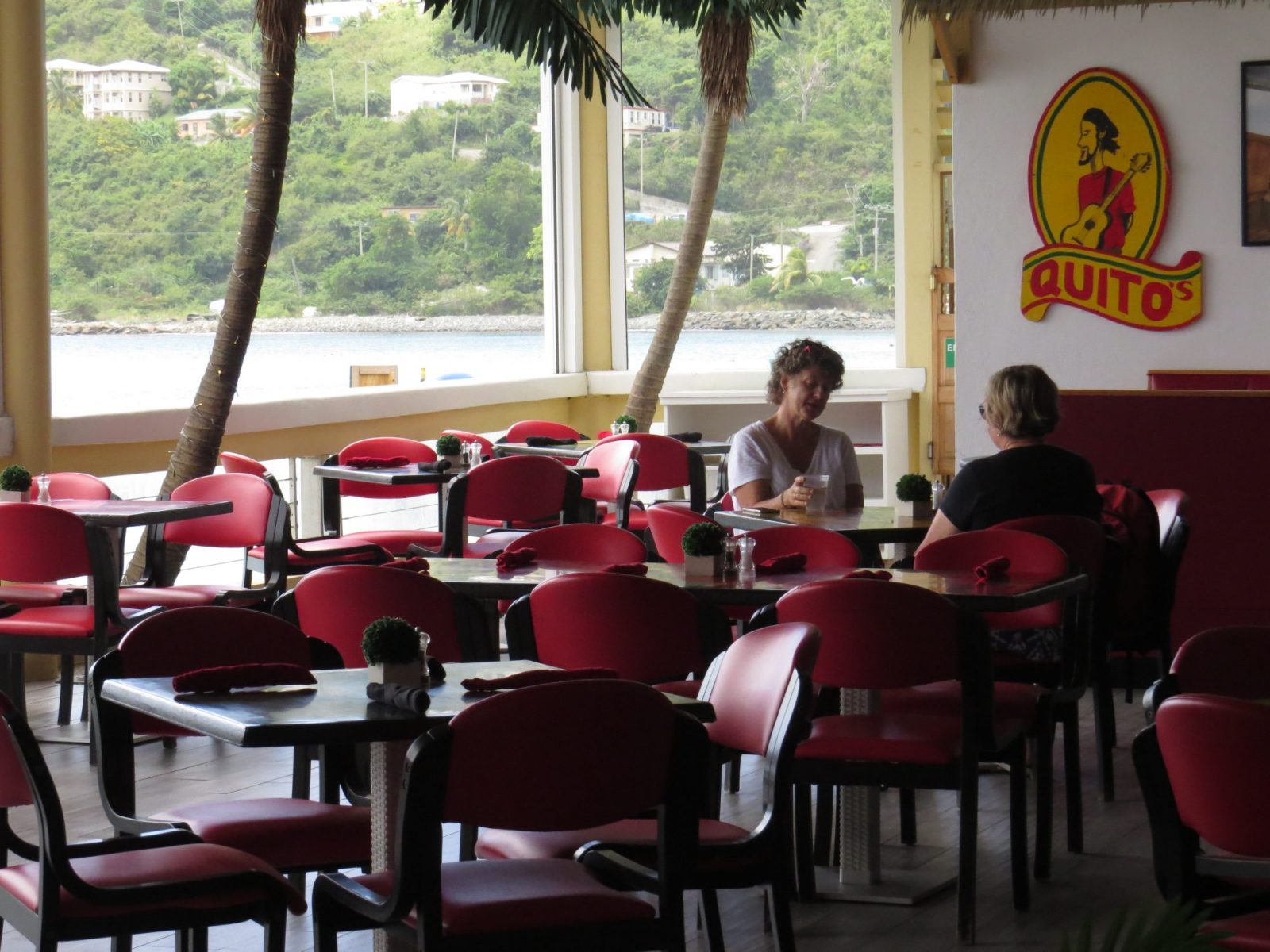 As the first anniversary of the Covid-19 pandemic approaches, Opposition Leader Marlon Penn recently highlighted a need for additional relief while addressing the pandemic, the tourism industry and other economic issues.

“It is no secret that the tourism sector is under serious strain, with a number of properties either closing or operating at minimal capacity,” Mr. Penn said during a Feb. 22 broadcast of National Democratic Party Radio.

He noted that Quito’s recently chose to halt reopening a newly completed facility, and Virgin Gorda’s Top of the Baths restaurant and bar closed. He said other businesses are “contemplating the same.”

“This, coupled with the protracted delay in getting our seaports reopened, means that many in our community are hurting,” he said.

Mr. Penn added that he supports another round of stimulus measures, recommending that government “reprioritise” the budget and review what reserve funds are available.

Last May, Premier Andrew Fahie announced that $62.9 million would be allocated for an economic stimulus package, with an estimated $57 million coming in the form of grant funding from the Social Security Board.

Mr. Penn said if government again turns to the SSB for economic relief, the funding should come from a loan with fixed repayment dates rather than a grant. He added that this should only happen after government reviews a feasibility report from the board.

“Stimulus 2.0 should be distributed based on sound criteria for getting help to those most in need of assistance,” he added.

He also said government needs to learn from implementing the first round to avoid the “gross delay in getting the stimulus money into the hands of those who need it most.”

“We have been dealing with Covid-19 for a year now, and our leaders can no longer hide behind Covid-19 as an excuse for our economic challenges,” he said.

The opposition leader said the VI is among the countries where “economic devastation is going to be felt for years to come.”

He added that the territory needs a national tourism plan and an overarching economic recovery plan.

He also lamented the current administration’s failure to secure the £300 million loan guarantee the United Kingdom has offered to help the territory recover from the 2017 hurricanes.

“There was a strategy for the funding of that plan,” he said. “Funding was made available from the government’s coffers, from global friends, and from the Caribbean Development Bank to the tune of $65 million. … There was a plan, and there was a way to fund that plan by way of the $400 million guarantee from Her Majesty’s Government. It is unfortunate that, with the current leadership crisis we face, this money is now lost to us.”

Negotiations for the UK loan guarantee seemed to be ongoing at the beginning of 2020, when the territory awaited a response as to its “credit worthiness,” according to a statement from the premier last February.

Mr. Fahie — who has criticised the conditions he said the UK has attached to the guarantee — said at the time that the VI government and its technical team had been “engaging in discussions with officials of the UK government to advance the process for accessing” the offer.

This effort, he added, included an in-person visit to London in September 2019.

“It is important for citizens to understand that the loan guarantee is not guaranteed at this time,” he cautioned. “It never was.”

Last month, then-Governor Gus Jaspert said in an interview shortly before leaving office that the ball is in the VI government’s court on the loan guarantee.

“The UK’s position is as it always was: that the conditions are there. The BVI government haven’t yet taken the steps required to obtain the offer. But there’s ongoing work between officials in the UK and the BVI to help the government make the progress required,” Mr. Jaspert said. “It’s really for the premier to answer how he wants to go forward.”

When discussing the territory’s needs for economic growth and security, Mr. Penn wondered on Feb. 22 how far the long-term recovery could have progressed by now if government had finalised the loan guarantee.

He placed particular focus on the need for government to support the annual $200 million construction industry, dubbing it the VI’s unofficial “third economic pillar.”

He urged government to develop a plan for attracting regional and international investments in the sector, and for a way to pay for necessary developments.

Mr. Penn added that the tourism industry was in “full recovery mode” after the hurricanes hit, when the previous administration developed a national recovery plan.

“Construction is a key tool in reviving our economy and directly providing economic opportunity and good jobs to our construction professionals and indirectly to the wider community,” he said.