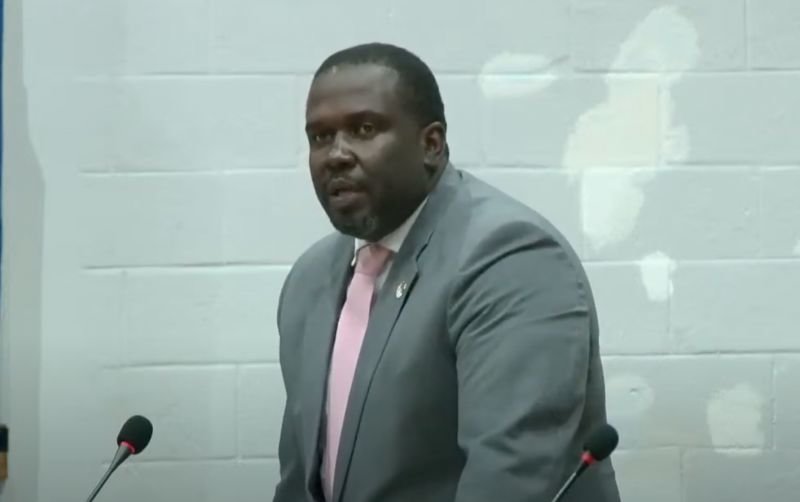 Legislators on both sides of the aisle in the House of Assembly (HoA) have been united and firm on the position that the portfolio of disaster management should be the responsibility of local government and that there should be a limiting of the Governor's powers as the Virgin Islands moves forward to achieve more autonomy from the United Kingdom (UK).

Opposition Leader Honourable Marlon A. Penn (R8) had followed his Opposition Colleagues in throwing his full support behind the bill to have local government and elected representatives managing 'disaster management' in the territory.

While debating a motion for the Disaster Manager Act, (2019) during Tuesday’s January 5, 2021, House of Assembly (HoA) sitting, Hon Penn said he supports the bill because as the country advances, the people should have access to more power over their affairs.

“Every time our country has advanced, has made steps, leaps and bounds as a territory, it's when we have to put more control in the hands of our people,” the Opposition Leader remarked, while quoting former Virgin Islands (VI) legislator, Ronnie W. Skelton.

“There are many steps that have gotten us to this point, and I want to commend the Premier for the steps that he is taking now to take us to the next point and the team that did the constitutional reviews from 1977 to 2007 and us who have the awesome and significant responsibility to go through this review that is about to take place,” he said. 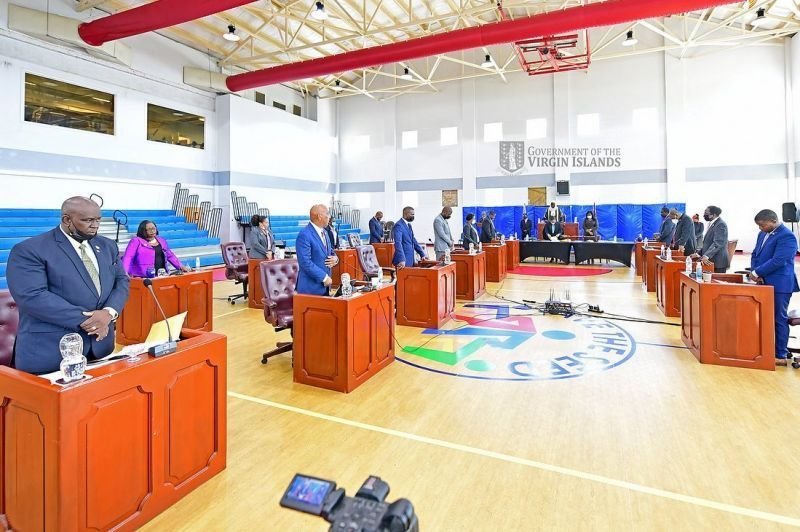 Hon Marlon A. Penn said any plan of the Fahie administration must not be under the purview of just the nine government legislators, rather inclusive of the entire house.

The Opposition Leader; however, lamented that while more power in the hands of the VI is important, it cannot come without a proper communication strategy with the people of the territory.

“We have to educate, I think the missing element has always been our communication and ensuring that the people are on board with what we are trying to achieve and that, Mr Honourable Premier, is where the plan is so critical in terms of our particular vision for this country moving forward.”

The Opposition Leader then said he had no objections to the Disaster Manager Act, (2019), given that it is empowering the people of the territory.

Hon Penn emphasised that any plan for future development must not be under the purview of just the nine government legislators but rather inclusive of the entire HoA.

The bill has been debated and is now in Committee Stage.