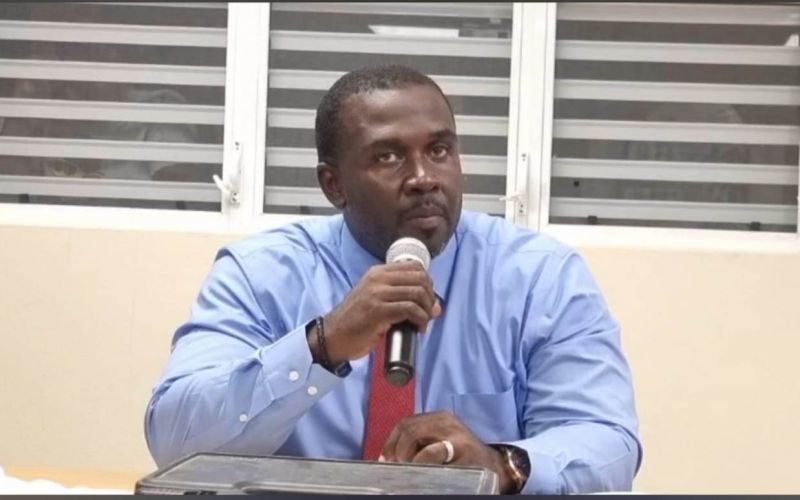 Opposition Leader says he is 'ready' to become Premier

Leader of the Opposition Honourable Marlon A. Penn (R8) has promised his constituents that if he is elected into the office of Premier, he would not be a dictator.

“I am not going to be a dictator or a one-man show; my focus is how to get the people involved in the movement of this country. This country has gotten how it is not just because of our leaders, but we had leaders who understood that people was an important part of the growth and development of this country,” he said, during a community meeting at Willard Wheatley Primary School on September 9, 2021.

“We have lost our way; when we become politicians, we become elected we believe we have all the answers. The reality is we have to humble ourselves and know what we don’t and know that we have to find the expertise in the persons that are necessary to help us get to where we need to go, and that’s the type of leader that I am. I am a leader that don’t believe I know everything, and I don’t know everything I know that I could get the people in the room to help me move the ball and move this country forward.” 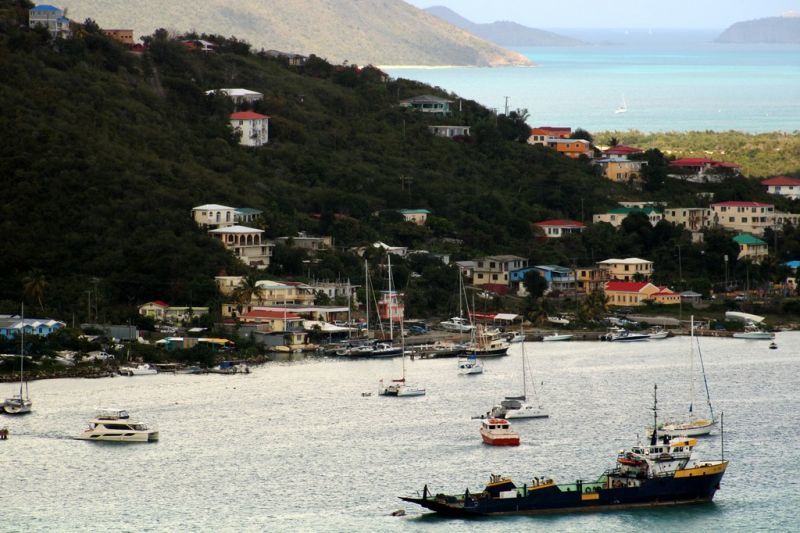 Hon Marlon A. Penn (R8) says the community has prepared him to become Premier of the Virgin Islands.

At the time of his speech, Honourable Penn was replying to a resident who questioned him on his level of preparedness in the event of a snap election.

He was also asked to outline his plans if he is made Premier of the Virgin Islands.

“We have to get the economy back up and running; that has to be the number one priority. For the last 18 months, we have been in a tailspin; we have been sputtering, and to do that, we need a clear economic plan going forward. One of the things that I will continue to ask for as leader of the Opposition and my colleagues in the opposition is we need to understand where we are going as a territory. We also need to have a physical infrastructural plan because if we are going to sit down and we want to move the economy, there are certain things that we need to do to facilitate economic growth.”

He also promised to have public involvement in the rebuilding of the economy.

“It requires us now to get this issue of unemployment under control, it requires a level of integration, a level of conversation with everybody. So it has to be the economy, the infrastructure and the people first and foremost have to be on board in whatever we are doing; that’s in a nutshell what I would do,” he stated.

Meanwhile, he told residents: “I have been ready” to become Premier.