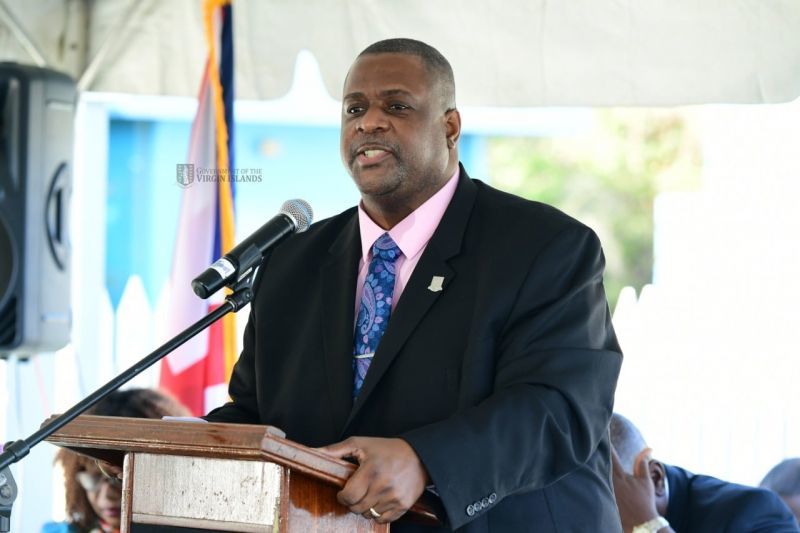 Premier and Minister of Finance, Hon Andrew A. Fahie said rumours being perpetrated by the Opposition are taking hold in the Virgin Islands, so much so that people are starting to believe some of the lies they are spreading.

Premier Fahie addressed the issue at the Eleventh Sitting of the Third Session of the Fourth House of Assembly during the wrap-up of the debates surrounding the Virgin Islands Investment Act 2021, on August 23, 2021.

Gossip over stipend to elderly

“For example, Mr Speaker, I went in one village, met an old lady that I know very well, she could be my grandmother, and I call her granny,” he said.

“And this particular constituency I went in, the old lady told me… Premier I did not know that you were like so. I said what happen? She said my District Representative used to give me a little stipend every month but he said that you cut out the money and he said the Minister of Finance ain't no good.”

“I said granny, you think that I would do that to you?"

Premier Fahie related that the elderly woman responded, “I don’t know if you would do that to me, but you do it to the District Rep.

“I said granny I didn’t do that, I did not stop the money,” Hon Fahie related that he said in defence.

The Premier said upon investigating the issue, the stipends were cut by the Representative so that the district allocation money could be put into other areas.

“And then blamed me!! You see how my name does get in these things?

“Had the people in that constituency, the old people, praying to God against me,” the Premier further said.

Premier Fahie said some in the Opposition continue to play games with his name, reputation and even his life, regarding rumours they continue to spread.