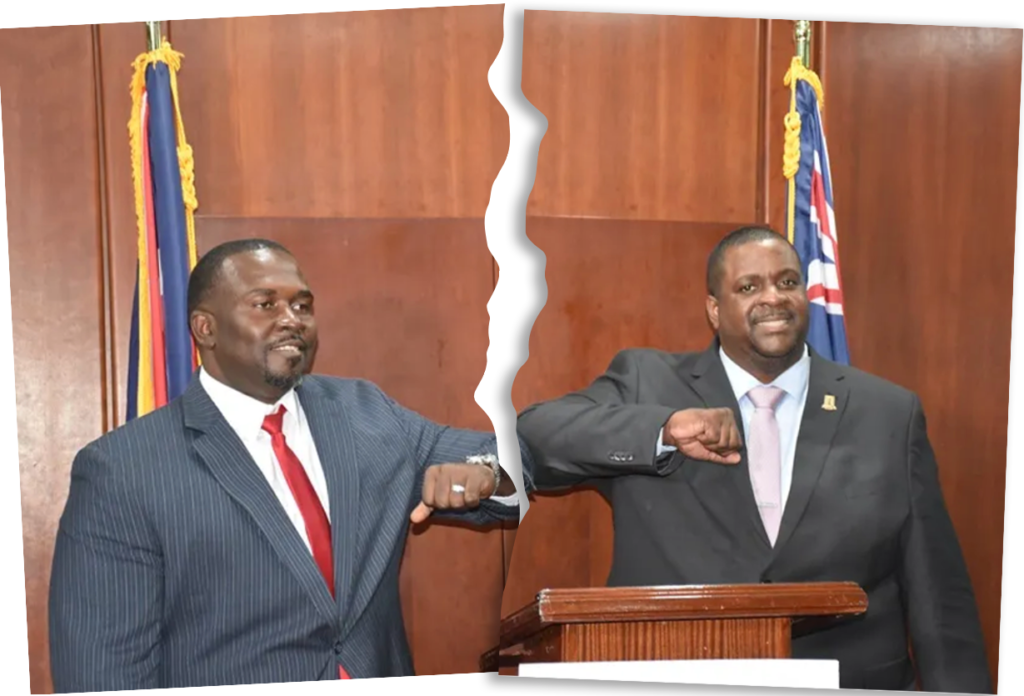 “Those, when they were in the government and now in the Opposition; they are trying to master it to get back. [They] have done a job where they are good with their mouth and they damage people’s reputation,” Premier Fahie said.

He continued: “They are the kings of damaging persons’ reputation. They did it many times with me and I know this election they’re going to try again. That’s what they do. They are masters of it.”

The Premier’s charge comes in the wake of Opposition Leader Marlon Penn’s accusation that the government selected a contractor who outbid another contractor by more than $300,000 for air conditioning services for the Multipurpose Sports Complex.

Premier Fahie said the contractor was unable to come to the House of Assembly to defend their name against the charges.

“We cannot continue to use our political pulpit to come and try to destroy persons’ names,” the Premier said.

Another accusation Premier Fahie levelled at the Opposition was its alleged branding of the government as ‘boldfaced thieves’, with the hope that the government would not respond to their claims.

He further accused Second District Representative Melvin ‘Mitch’ Turnbull of saying several things that were inaccurate during a recent presentation in the House of Assembly and of maintaining his inaccurate stance.

The Premier argued that it was not right for Turnbull to do so.

According to the Premier, one of the intentions of the government in introducing its Integrity In Public Life Act was to stop some of the public allegations made by the Opposition.

The Premier insisted that there were no plans by his government to hold elections in the coming year and said he could only imagine what the Opposition planned to do as 2022 approaches.