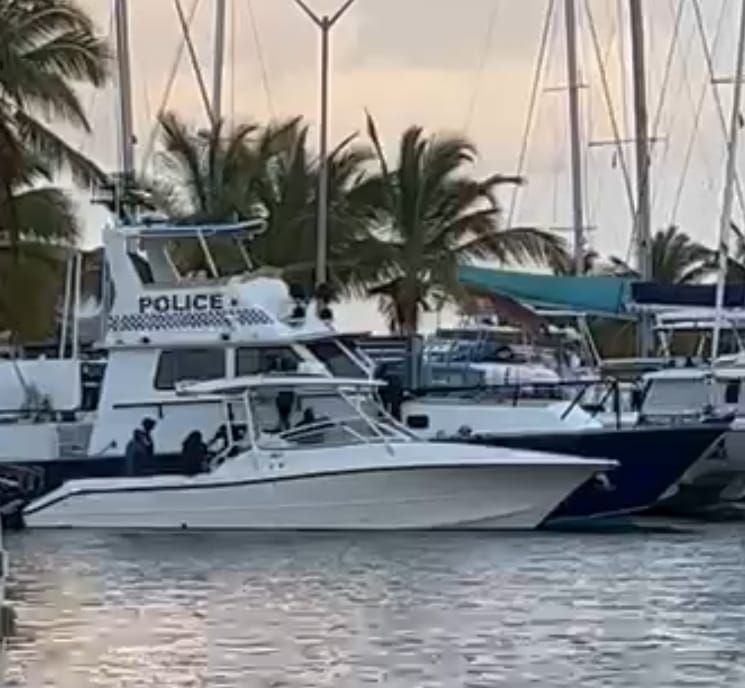 Over 400Kg of cocaine seized on vessel off Cooper Island

The amount of cocaine seized on a vessel off Cooper Island yesterday, August 13, 2022, is estimated to be over 400 kilograms.

This is according to the Royal Virgin Islands Police Force (RVIPF) in a press release this morning.

According to the press release, while on routine patrol, officers of the RVIPF Marine Branch yesterday afternoon met a “suspicious vessel” on the north side of Cooper Island. 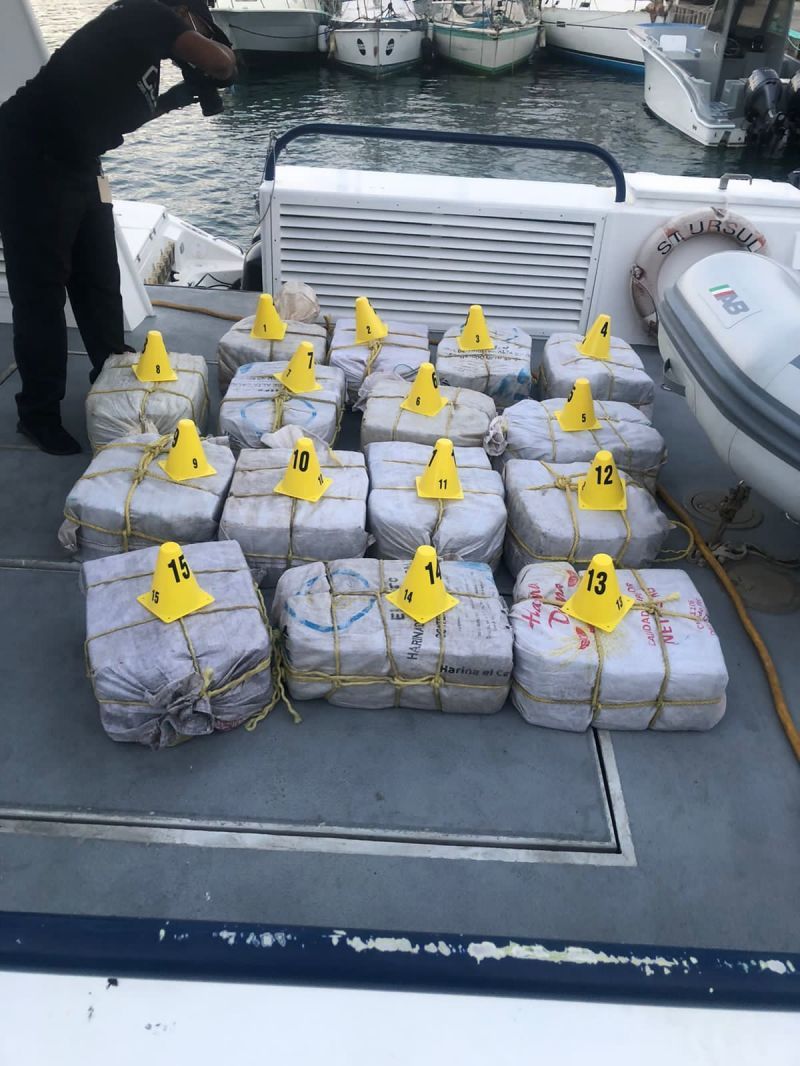 The vessel, according to police, was intercepted and subsequently searched.

“Uncovered was a small quantity of what is believed to be cocaine in the bow of the boat.

“A subsequent search of the vessel uncovered an even larger quantity estimated at over 400 kilograms,” the press release stated.

Two persons presently are in custody in relation to this incident.