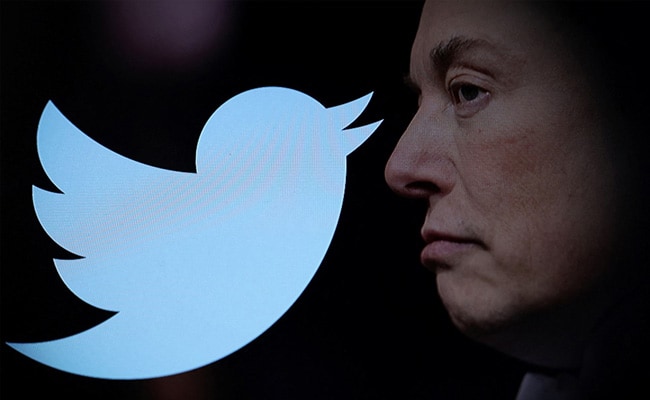 Over 50,000 Slurs On Twitter To Test Safety Rules Under Elon Musk

Hours after the takeover by self-declared "free speech absolutist" Musk late Thursday, far-right voices celebrated what they said was their newly-reclaimed right to free speech.

An organized trolling campaign tweeting slurs tens of thousands of times tested Twitter's moderation policies after the platform was taken over by billionaire Elon Musk, its safety chief said Saturday, adding that the rules "haven't changed."

Hours after the takeover by self-declared "free speech absolutist" Musk late Thursday, far-right voices celebrated what they said was their newly-reclaimed right to free speech with posts questioning transgender identity and masks, racial slurs and other derogatory terms.

But "Twitter's policies haven't changed. Hateful conduct has no place here. And we're taking steps to put a stop to an organized effort to make people think we have," tweeted the platform's chief of safety and integrity, Yoel Roth.

Roth said that over the last 48 hours "we've seen a small number of accounts post a ton of Tweets that include slurs and other derogatory terms."

"To give you a sense of scale: More than 50,000 Tweets repeatedly using a particular slur came from just 300 accounts," he continued.

"Nearly all" of the accounts are inauthentic, he said.

"We've taken action to ban the users involved in this trolling campaign - and are going to continue working to address this in the days to come to make Twitter safe and welcoming for everyone."

Roth also retweeted a Musk post in which the Tesla chief reiterated that "we have not yet made any changes to Twitter's content moderation policies."

It is the "yet" that is making many of the platform's users nervous about the direction in which Musk wants to take Twitter, one of the leading platforms for global discourse and diplomacy.

Musk has vowed to dial back content moderation, relying more on computer algorithms than human monitors. Conservatives say past moderation has unfairly targeted their views.

But detractors warn that without standards, the world's "digital town square" is at risk of becoming a free-for-all of misinformation, with possibly perilous consequences for democracy and public health.