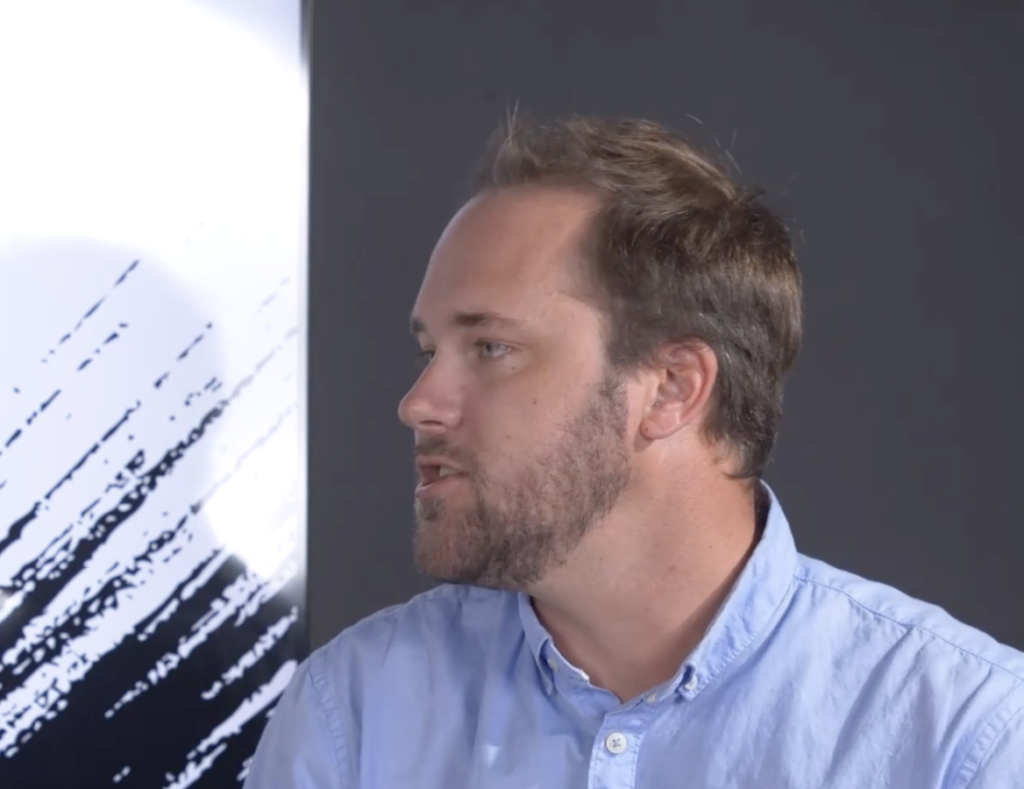 Now that a local seaport is open to international traffic, there’s at least one positive sign the BVI’s marine industry will rebound — news that US Virgin Islands (USVI) waters are oversaturated with boats.

This was posited by Chairman of the BVI Marine Association, Andrew Ball who said oversaturation is the major problem of charter companies and boat owners that have migrated to the USVI due to the extended closure of the BVI’s marine borders.

“It’s not a particularly easy place to operate in that regard because there’s just too many people there,” said Ball who was speaking on the Talking Point radio show on ZBVI.

He said one main reason for the congestion in the USVI is the fact that boat cruisers from the United States feel more comfortable staying in that territory as they can easily travel to the mainland if they need to.

But Ball said some yachters are expected to travel to other Caribbean countries like the BVI, once more borders open up.

And though the BVI’s unique tourism product puts the territory in a good position to regain lost business, he said persons shouldn’t underestimate the USVI as that territory is actively improving its tourism product.

“They (the USVI) are building a lot of their own infrastructure. They’ve got a plan to build their own Willy T, they’ve got a floating bar, they’ve got floating spas, they’ve got new beach bars. They’re never going to quite have what we have in terms of our playground. If you think of the BVI, it’s sort of a marine theme park. But they do still have something to offer and we shouldn’t count that short,” Ball stated.

Multiple boat owners and charter companies have sailed their vessels to “bluer waters” in a bid to stop financial haemorrhaging brought on by the BVI’s extended border closures.

But Premier Andrew Fahie has expressed confidence the industry will rebound and regain more business than it may have lost to its neighbour, the USVI.

The Premier said the BVI has dropped registration fees in a bid to attract customers to the BVI.