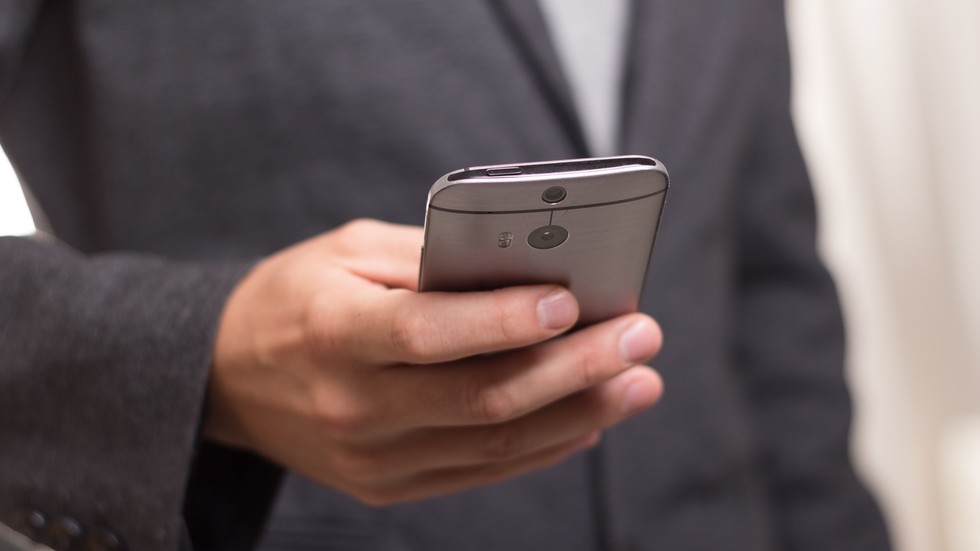 The UK government has admitted it used phone data to analyse people’s movement patterns without their knowledge as part of a vaccination study, a new report claims. Officials are said to have preserved the subjects’ anonymity.

The Telegraph cited a report by the Independent Scientific Pandemic Insights Group on Behaviours (SPI-B) which said researchers from the University of Oxford discretely used data from mobile phones as part of their study into how vaccination affects people’s lifestyles.

SPI-B advises the Scientific Advisory Group for Emergencies (SAGE), which in turn advises the government. The University of Oxford, which developed the Covid-19 vaccine along with the British-Swedish pharmaceutical firm AstraZeneca, conducted the study on SPI-B’s behalf.

The scientists were said to have dug through the “cell phone mobility data for 10 per cent of the British population” in February and singled out 4,254 people that were vaccinated. They then monitored the group’s movement patterns for the week before and the week after vaccination.

The researchers did “various robustness checks,” sorted by age, and measured “distance from home to vaccination point,” among other things, according to the Telegraph. By comparing the movement of the vaccinated people to a different group, the scientists found that their “average pre-vaccination mobility increased by 218 meters [sic].”

"Between looming Covid passports and vaccine phone surveillance, this Government is turning Britain into a Big Brother state under the cover of Covid."

A government spokesperson told the Telegraph that the data using the research was “at cell tower rather than individual level” and had been properly “anonymised.” The spokesperson added that the researchers were granted ethical approval from Oxford.

A government source further clarified to the paper that the data was “extensively anonymised by the company before it is used for research,” and that only “a small group of pre-approved researchers” had access to it. The source stressed that the project was “not individual surveillance,” because using only cell phone tower data would not make it possible to accurately identify individuals.

The source explained that people were given “a new token of identification” each month to preserve anonymity, and the only basic demographic data that was shared was age.

“It is not GPS tracing data which is commonly used by some large commercial companies for targeted advertising,” the source said.

Privacy campaigners have been raising concerns over contact-tracing and other medical apps that were developed during the pandemic. Last month, Google and Apple refused to make an update for the NHS contact-tracing app available for download on their app stores. The app would have asked users to upload venue check-ins, and the US-based companies were against the collection of such information.

Last year, the UK’s privacy watchdog, the Information Commissioner’s Office (ICO), allowed the use of phone data in fighting the coronavirus. “Public bodies may require additional collection and sharing of personal data to protect against serious threats to public health,” the ICO spokesperson said.