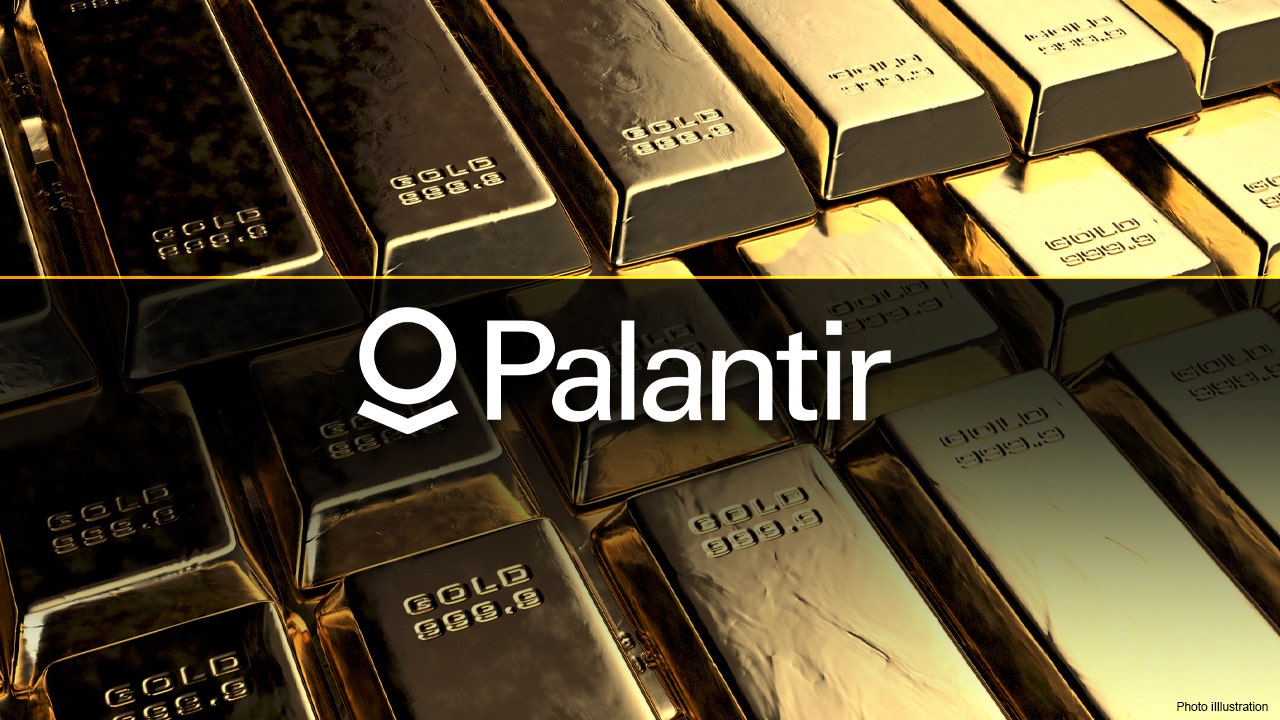 Palantir Technologies Inc., which counts Peter Thiel as its largest shareholder, is investing in gold at a time when more U.S. companies are focusing their efforts on cryptocurrencies.

The Denver-based big data company this month bought $50.7 million worth of 100-ounce gold bars, according to a regulatory filing.

The gold will initially be stored by a third party somewhere in the Northeastern United States. Palantir can take delivery at any time after giving reasonable notice.

Palantir declined to elaborate on the purchase when contacted by FOX Business.

The purchases come as a number of U.S. companies have sought to diversify their cash holdings into other assets, mainly bitcoin.

MicroStrategy Inc., Tesla Inc. and Square Inc. are among those corporations that have in recent quarters added bitcoin to their portfolios.

Tesla said it is considering its own investments in gold bullion.