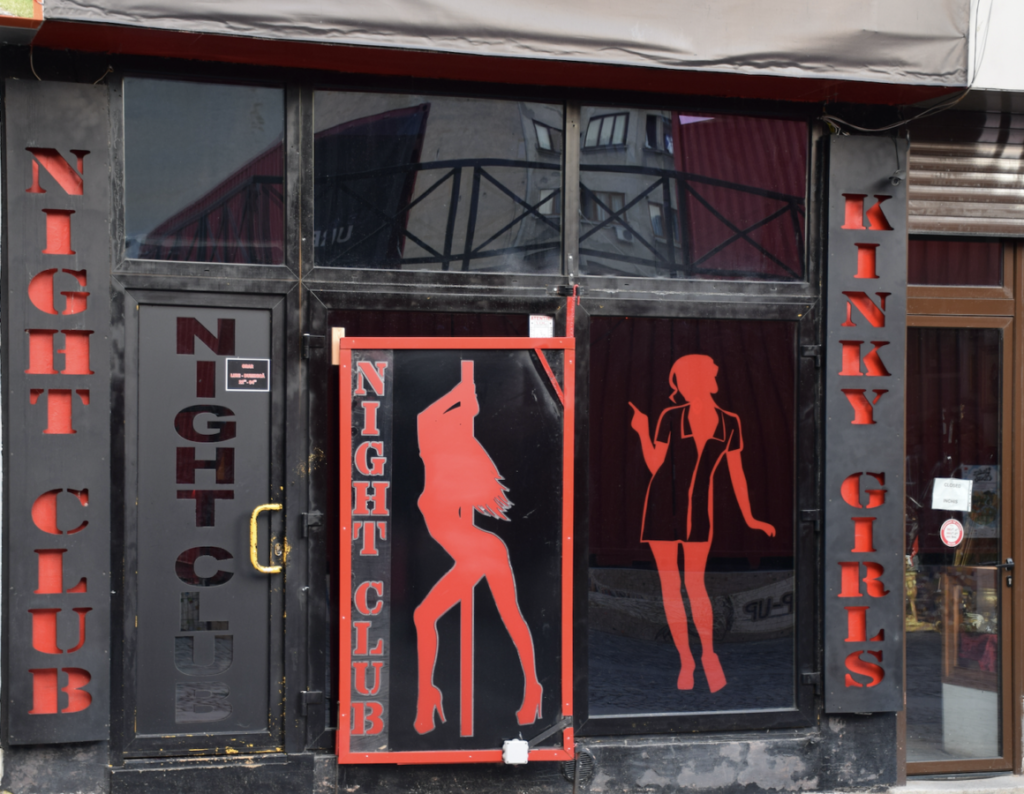 Pastor: I don’t support strip clubs but they have a right to legally exist

Pastor Claude Skelton Cline said he is in favour of legitimising strip clubs in the BVI, especially since they have been a known quantity in the BVI for decades.

In seeking to clarify comments he made on the issue during a previous airing of his Honestly Speaking radio show, Skelton Cline said yesterday that although he doesn’t support strip clubs, he believes that the clubs should be legalised.

Pastor Skelton Cline said he was recently approached by an elderly resident about his earlier statement. The senior citizen sought clarity as to whether the clergyman indeed supports strip clubs.

“I, in my faith tradition, do not patronise, support these establishments, but since they exist, they have a right to legally exist,” Skelton Cline reasoned.

“Strip clubs are not on our books as legal establishments,” Skelton Cline said. “However they do exist and remain unbothered by all governments and all other authorities.”

He said this was likely because they were opened under the guise of being a bar or something similar.

The clergyman further explained that someone had put forward the proposition that government should sit down with strip club owners to work out a solution. With that context, Skelton Cline said the point he was trying to raise was simply that he did not know how government could rightfully engage an illegal entity.

“The first thing that would need to happen, if in fact strip clubs exist and you are not going to abolish them — put them out of business — then you would have to regularise or legalise the establishments to be what they are already doing,” Skelton Cline stated.

He said this would allow the government to regulate what happens within the entities if they were not minded to remove them altogether.

Skelton Cline further argued that if government were to regulate these entities, they would also be eliminating the proverbial stick that allowed entrepreneurs to undermine Immigration and Labour systems by bringing persons into the territory for one purpose, but are instead doing something else.

He said the requisite regulatory body and any necessary taxes can be instituted afterwards.