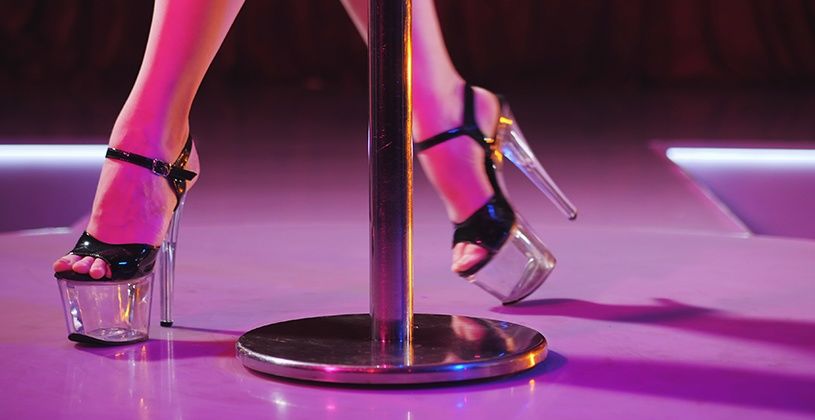 Chief Environmental Health Officer Mr. Lionel Michael said persons desirous of attending nightclubs and entertainment centres in the territory must now walk with their vaccination cards and picture identification cards.
His comments come following Government's recent COVID-19 Control and Suppression Order that only vaccinated staff and patrons will be allowed inside these entertainment venues.

"There are two aspects to this policy by the Government; one has to do with the clubs' staff. They must be fully vaccinated to enter and to work in the club. We have initiated discussions with some nightclub members so far, and we have discussed the matter internally with staff. One of the things that we will require from the clubs is to give us a staff list, and they must indicate on the list whether or not they are fully vaccinated," Mr. Michael told BVI Platinum News on Monday September 20.

He continued: "We will then take that list and compare it against the Government's vaccination registry that has been developed and managed by Public Health. We are also asking them to attach the vaccination card of each worker against that list so we can verify the list and back check the cards. So that is how we propose to do the staff of these clubs."

He said after submitting that list, the owners could not add anyone to the list unless they too have been cleared.

"So if they have a new worker, they have to submit their name and the vaccination card of the new worker."

He said patrons must now bear in mind that they must walk with their vaccination card and identification card if they want to be allowed inside.

"When it comes to the patrons, that we see is going to present some challenges to us because the whole question of verification comes in because remember people are going to the clubs in real-time and we will not be able to verify their vaccination status in real-time; Government is working on that system. However, if someone wants to go to the club, they must present a vaccination card and a government-issued picture identification."

He informed that these critical documents would be checked by government and nightclub employees at the entrance to these establishments.

"In the future, the Government is working on a system where we can check the workers and the patrons in real-time by the swipe of a card and so on. It is important that people going to the clubs are honest in presenting their id's and vaccination cards and avoid being involved in skullduggery and present authentic vaccination cards and i.d's," he pointed out.

The Chief Environmental Health Officer also mentioned that the penalties for persons found in breach of this order, while not yet finalised, is being worked on.

In the meantime, a series of training workshops on the Government's new mandate for the nightclubs and other entertainment centres are slated to begin this week before they are allowed to reopen, he indicated.
#COVID-19  #Covid