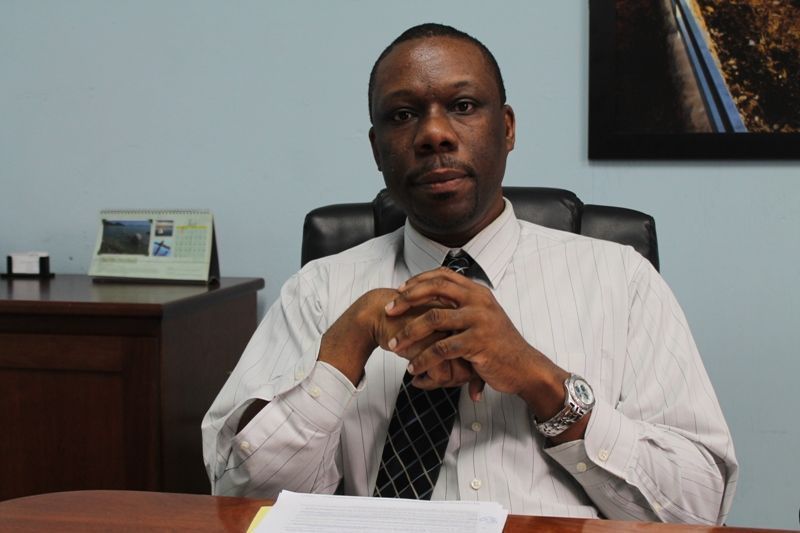 The local Labour Arbitration Tribunal has been without a Chairperson since July 31, 2022, according to ex-Chairperson and attorney Jamal S. Smith, who said this has put matters before the tribunal in a hostage situation for the last four months.

The Labour Arbitration Tribunal is an independent tribunal set up under the Labour Code, with the power to make orders and awards with the same force as an order or award of the High Court.

The parties appearing before the tribunal are entitled to the same rights or privileges as they would have before any court, as the body makes decisions about labour disputes, which includes complaints about matters like unfair dismissal, constructive dismissal, redundancy and discrimination in the workplace as well as reviewing certain decisions of the Labour Commissioner.

Appearing on Talking Points on ZBVI 780 AM on November 7, 2022, Smith said his replacement as Chairperson has not been appointed and that it was a matter for the current Minister for Natural Resources and Labour, Hon Melvin M. Turnbull (R2).

Mr Smith was first appointed chairperson of the tribunal on August 1, 2020, for a period of two years, and he added that until a new Chairperson is appointed, the work of the Tribunal is stalled, and he could not say what is the status of the other members of the board.

“I can't say what's going to happen until they appoint a new chairperson. Whoever is a new Chairperson would have to say.”

When questioned whether there needed to be a replacement before he exited office, Smith revealed that the Minister would have to answer that question.

“Well, it's not a matter for me. That's a matter for the Minister, and so while I did all that I was supposed to do, they were well informed that my tenure had come to come to an end, in fact, well before my tenure came to an end,” he revealed. 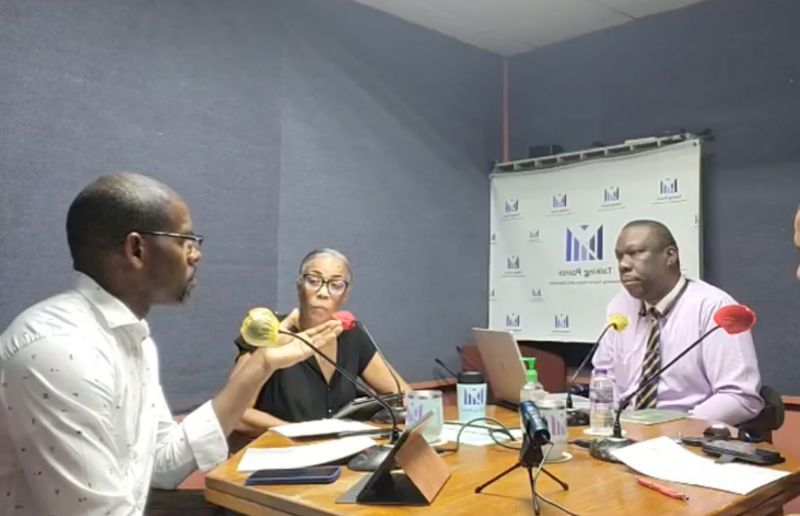 Appearing on the November 7, 2022, edition of Talking Points on ZBVI 780am, Smtih said since the ending of his tenure, his replacement as Chairperson has not been appointed and that it was a matter for the Current Minister of Natural Resources & Labour, Hon Melvin M. Turnbull (R2).

It was further revealed that all arbitration matters are then ceased without a Chairman and that has been the case since July 31, 2022.

“All I will say is, the importance of the mechanism that was created by that statute, I think has been lost on someone somewhere within the system and I think there's a lot going on in terms of restructuring.”

Smith continued, “I've heard of certain things in terms of what's happening with respect to Labour on a whole. So I'm not sure if that is part and parcel of what is going on, but there has to be some official statement made because people's lives are being held hostage.”