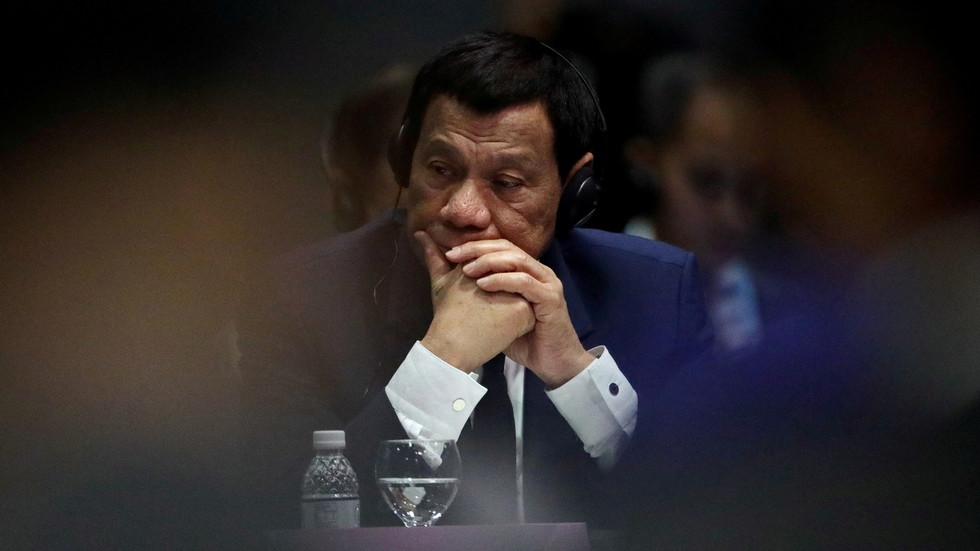 The Philippines’ controversial leader Rodrigo Duterte has said that he will not run for vice-president of the country in the 2022 election, but will instead retire from politics altogether.

Duterte, who has been president since 2016, is ineligible to seek another term in the next year’s presidential vote.

His ruling PDP-Laban party instead nominated the 76-year-old for the position of vice-president.

But Duterte announced on Saturday that he won’t be running for VP, saying that he had made this decision in response to the “public’s wishes.”

“Today, I announce my retirement from politics,” he said, appearing at the Commission on Elections center in capital Manila alongside loyalist Senator Christopher ‘Bong’ Go, who was registered PDP-Laban party’s candidate for vice-president instead. 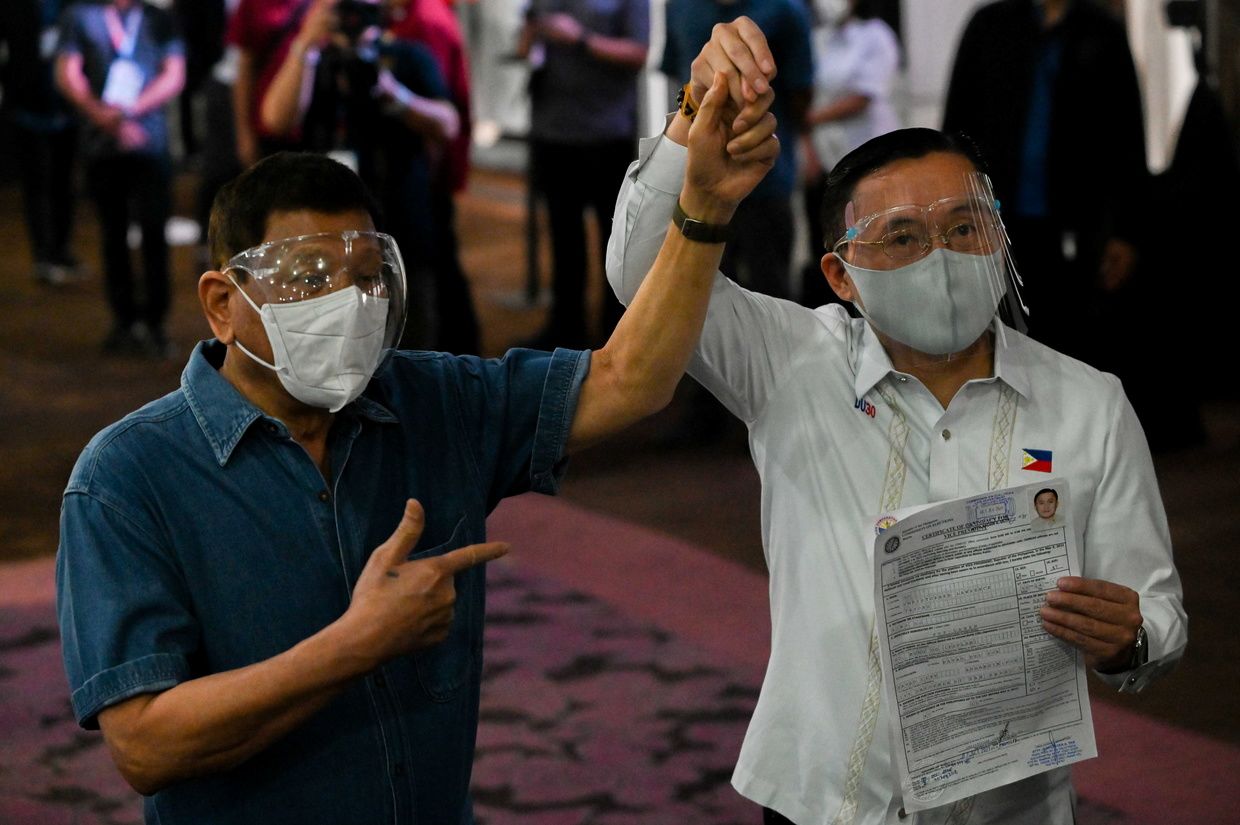 Duterte’s decision to exit the race could clear the way for his daughter Sara Duterte-Carpio to run for the top job in the country.

Duterte-Carpio earlier said that she wouldn’t be seeking the presidency because she had agreed with her father that only one of them would participate in the national election on May 9, 2022. Duterte’s absence from the ballot could therefore now allow her to enter the race.

Incidentally, the 43-year-old replaced her father as the mayor of Davao City when Duterte became the Philippines president five years ago. She also served as the city head between 2010 and 2013.

Boxing legend Manny Pacquiao, who was the only man to hold world titles in eight different divisions, was the first to file his candidacy for the presidential election on Friday.

Manila Mayor Francisco ‘Isko’ Moreno, along with senator and former police chief Panfilo Lacson, have also announced their intention to run for office.

In mid-September, the International Criminal Court (ICC) in the Netherlands launched an investigation into alleged extrajudicial killings and other crimes committed during the brutal war on drugs that Duterte launched in the Philippines. On becoming president, he promised to rid the country of narcotics, and ordered the police to shoot drug dealers and addicts on sight if the officers believed themselves to be in danger.

According to Philippines government data, 6,181 people have been killed in police raids since 2016. However, the ICC has suggested the actual figure could be between 12,000 and 30,000, describing the actions of the law enforcers as a “widespread and systematic attack against the civilian population.”

Duterte has blasted the investigation on numerous occasions, claiming it had no jurisdiction over the Philippines after the nation quit the ICC back in March 2019, and vowing to bar investigators from the country. However, the ICC insists it has the jurisdiction to investigate the crimes it alleges were committed in the Southeast Asian state between 2017 and 2019 when it was still a member.

The ICC probe makes the upcoming presidential election crucial for the Duterte camp, as a candidate from a rival political party seizing victory could well open up the president to prosecution.