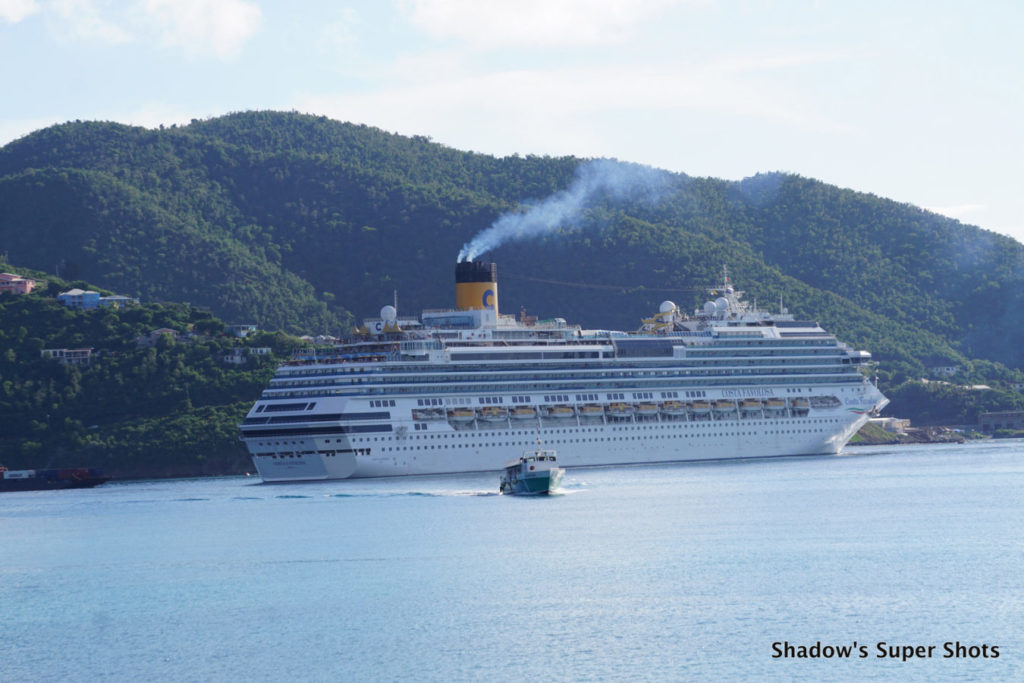 As local authorities prepare for the reopening of the cruise industry, there will be a live trial exercise of the isolation area within which cruise passengers will be confined when they visit the territory in the next few weeks.

The territory has been closed to commercial cruises for more than a year because of the advent of COVID-19.

Addressing the subject during a press conference yesterday, May 26, Premier Andrew Fahie said: “The first few cruise liners that come in, there’s going to be a pilot run on the bubble and expand as we go.”

The Premier further said that up to yesterday morning, discussions were still being conducted with stakeholders about what the protocols of engagement with cruise passengers are expected to look like once cruise liners return.

Premier Fahie described the meetings as being fruitful and said the details were not being withheld by either party engaged in the discussions.

Some persons, the Premier reminded, have chosen not to vaccinate and some of the cruise liners reportedly don’t “have an appetite” to have their fully vaccinated crew and passengers engaged in any areas that are not vaccinated.

Protection measures to be adopted for passenger safety

According to the Premier, some cruises have agreed that if they are to go in areas where persons are unvaccinated, then those persons would have to agree to periodic testing to “ensure the safety” of passengers and that of the local populace.

Discussions, he said, remain ongoing not only about what all the protocols will be, but also where all the bubble locations are expected to be implemented.

Earlier this month, Fahie told Opposition Leader Marlon Penn that cruise lines are proposing that cruise passengers will not be permitted to independently arrange tours or freely move about the territory.

The Fahie administration has been continuously praised for keeping the BVI’s COVID-19 infections and death rate among the lowest in the world.

However, the government has faced heavy criticism for the protracted economic shutdown which has brought local tourism to a virtual standstill and exacerbated the economic hardship being faced by businesses due to restrictions placed on the community.