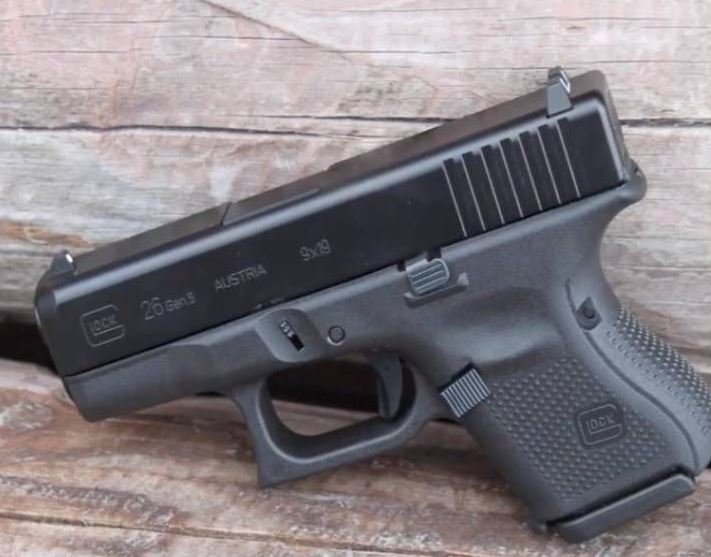 Sources say the cops were at the time investigating leads relating to a series of robberies in the territory over the past week.

The discovery comes after four men were taken into custody with three of them arrested from along Main Street and one from the Crabbe Lot community aka ‘Ghetto’.

Following the arrest, police secured a search warrant to execute the search of the home of two of the men, leading to the discovery of the loaded gun among other items of interest.

Cops also seized 130grams of marijuana and two men were charged with possession of illegal drugs with intent to supply.

Our news centre will bring details as police investigations continue.