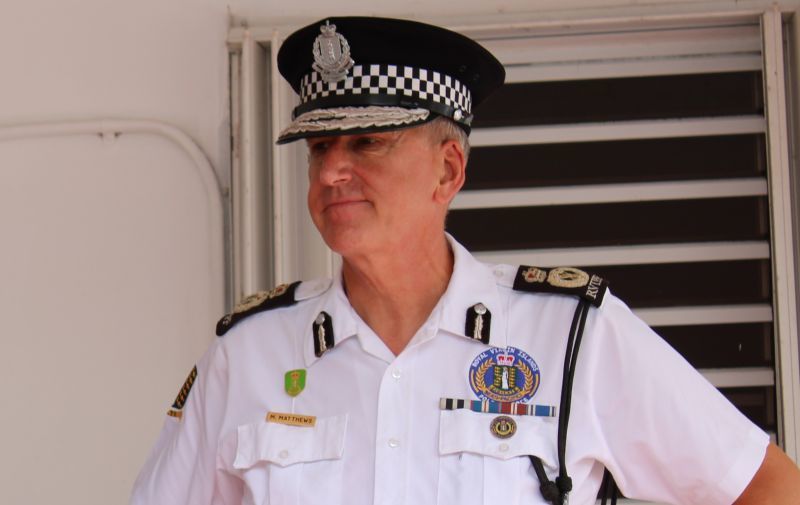 Commissioner of Police Mr Michael B. Matthews has called for more public support to solve high-profile crimes in the Virgin Islands, the latest being the shooting death of Deverson Williams, a national of St Vincent and the Grenadines on Tuesday, March 16, 2021.

The Police commissioner was at the time speaking at a press conference, alongside Premier and Minister of Finance, Hon Andrew A. Fahie (R1) and Governor John J. Ranking CMG, on Thursday, March 18, 2021.

“When you have reckless, murderous people who are willing to do what we saw here again on Tuesday and put everyone's lives at risk including mine, yours, our families… they are people who we have to make every effort to prevent from continuing to commit crimes like that.”

Mr Matthews said the only way to clean the streets of criminals is for the force to track down criminals and lock them up for a long time; however, he said the police cannot do it alone.

“I've said this many many times since I've been Commissioner of Police, we have to have the public support and you cannot keep turning your back on this and saying it's the police job to solve that crime, cause we can't do it alone”

Mr Matthews said despite the availability of modern technology and should the force have a large number of police officers, to see crime being committed, law enforcement still needs public support to be successful. 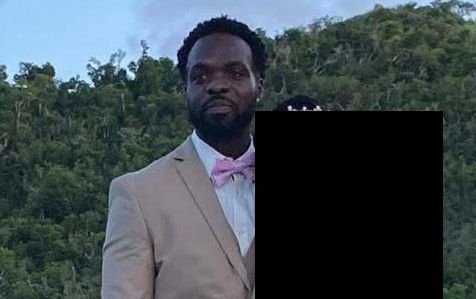 On Tuesday March 16, 2021, at Fish Bay, Tortola, Deverson Williams, a national of St Vincent and the Grenadines and resident of Belle Vue was gunned down in broad daylight.

Do what is right - Top CoP

While the Commissioner said he understands the fear in coming forwarding regarding certain crimes, he said ultimately persons have a duty to come forward and do what is right.