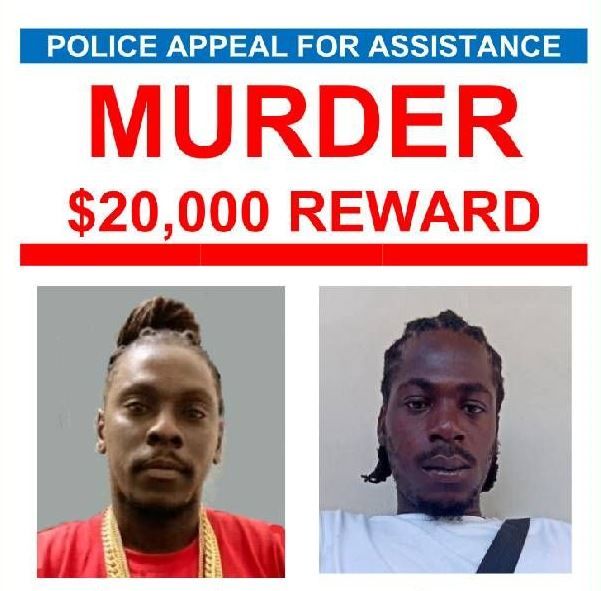 Officers of the Major Crime Team are making a one-week anniversary appeal for any information that can help in identifying the perpetrator or any persons connected with carrying out last Friday’s double homicide.

Police in a release today said, “At approximately 8:30 on the evening of October 21, shots were fired close to or around the Wayside Bar in Fat Hogs Bay resulting in the deaths of Kawa Cornwall and Kadeem Frett. Two others were injured and hospitalized in the incident.

The Major Crime Team has now released a poster to coincide with a walk-through of the crime scene last evening, October 28, 2022, at the same time the shooting took place last week in hopes of gathering information from persons in that area to help with the investigation. 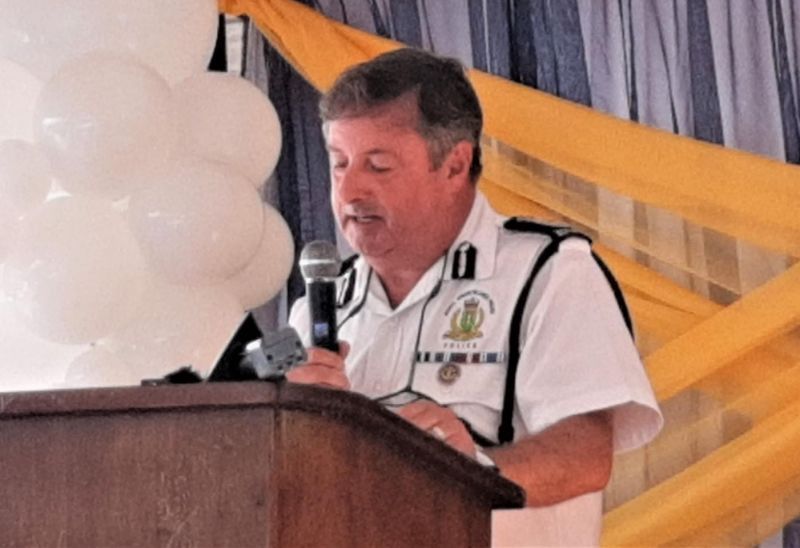 Commissioner of Police Mark Collins also made his own appeal this week for the public’s help in exposing illegal points of entry and the firearms distributors.

“A reward of up to $20,000 is being offered for information leading to the arrest and prosecution of those responsible. The families of the victims are also assisting in these efforts,” the release said.

The force noted that in light of the recent murders, Commissioner of Police Mark Collins also made his own appeal this week for the public’s help in exposing illegal points of entry and the firearms distributors.

He noted that the RVIPF confiscated over 75 firearms with a semi-automatic assault rifle, a Glock pistol, and an imitation firearm seized just a month ago in a series of search warrants carried out on premises in Baughers Bay, Purcell Estate and Great Mountain,” he said.

The Major Crime Team is encouraging witnesses or persons with information about the murders to come forward and provide that information. Persons can contact the Unit at 368-5682 or RVIPF Intelligence Unit directly at 368-9339.