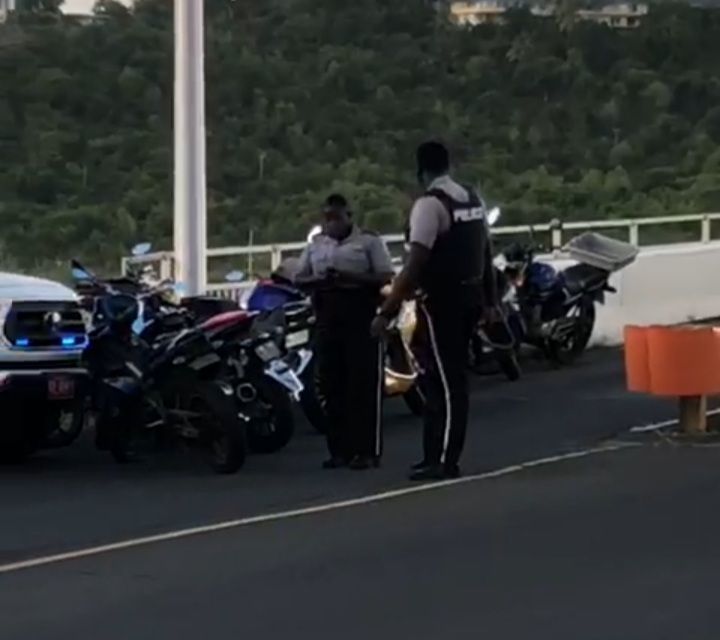 According to reports reaching our newsroom, earlier in the afternoon, police had responded to reports of a fight involving several persons at Long Bay.

A large number of motor scooter riders had also converged at Long Bay, some of whom were reportedly involved in the mass brawl. 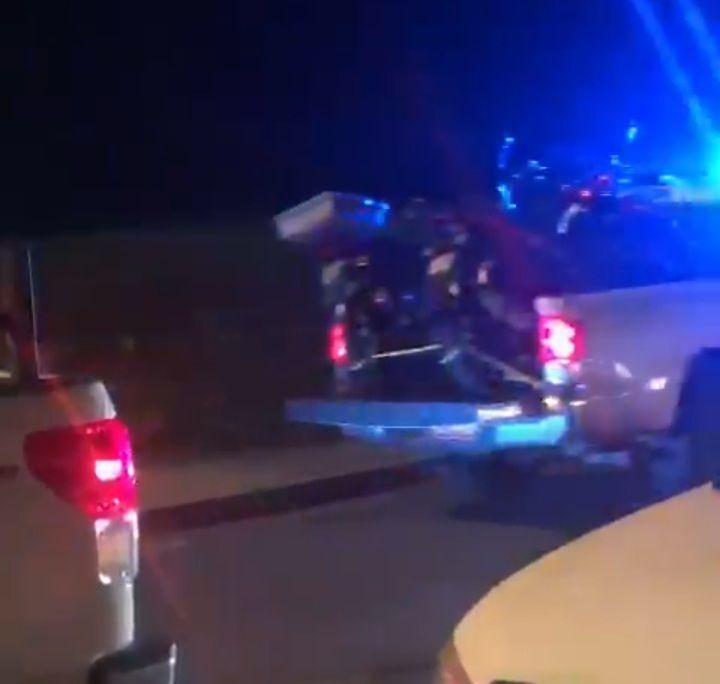 Police removing a number of motor scooters via a pickup truck.

It is unclear if anyone was arrested for being involved in the fight; however, police used the opportunity to continue its operation against persons violating the traffic laws.

In several videos shared with our newsroom, police could be seen confiscating a number of motor scooters in the vicinity of Queen Elizabeth II Bridge.

The operation lasted well into the evening and, at the end of it, police loaded up a wrecker and a pickup truck with bikes and removed them from the area.

According to reports, some of the bikers were illegal.

It is unclear if anyone was arrested. 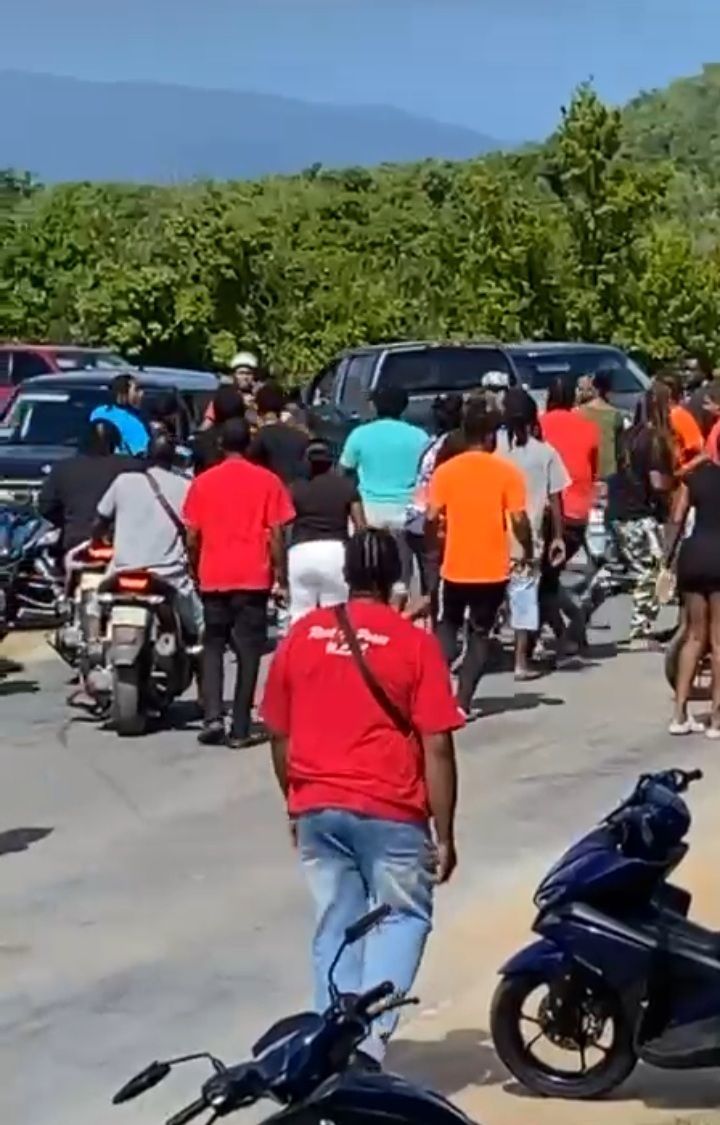 A mass brawl broke out at Long Bay, Beef Island on August 14, 2021, drawing police to the scene.

Commissioner of Police Mr Mark Collins had stated in May 2021, "that operations targeting motorists who violate the Road Traffic Laws would continue during the summer months."

He explained that "Those operations to pursue owners of illegal bikes and those that cause a noise nuisance are specifically planned to minimise the risks to riders, the public and officers."