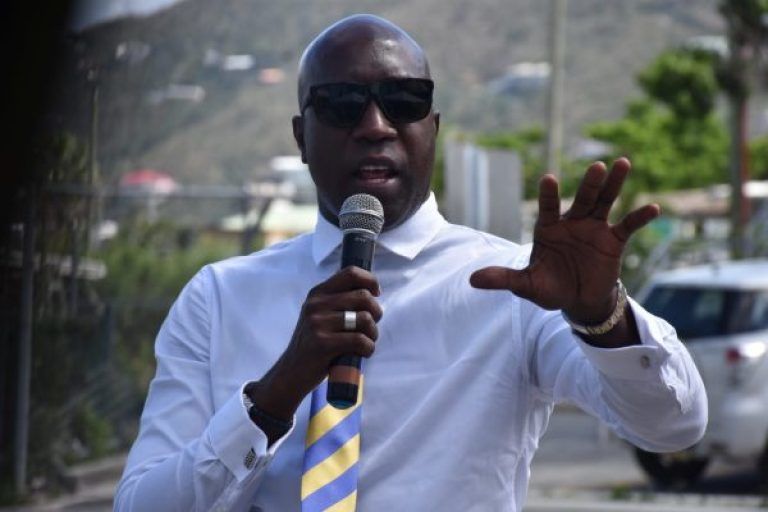 Politicking may have damaged BVI in COI — Walwyn

The level of politics that played out in the BVI prior to the Commission of Inquiry (COI) may have caused some long-term damage, a former legislator has suggested.
Former Education Minister Myron Walwyn who recently appeared on the Talking Points radio show argued that elements of the COI — which was established to examine evidence of corruption and the state of governance in the BVI — may have been formulated on the basis of news items which labelled the territory as corrupt.

Politics, the former legislator argued, can’t be about calling somebody corrupt just to affect the outcome of the election because this will damage the country and cause eyes to look up on the territory.

Walwyn also insisted that politics should be centred on how legislators are going to develop the country.

“If you noticed throughout the COI, some of the questions that were coming came from things they’d picked up in the news that people could not properly defend at the time, because they knew they were only vacillating politically,” Walwyn said.

According to Walwyn, this vacillating damaged the country because the information was placed on the internet and affected everything.

The former legislator argued that persons may want to come to the BVI, but after reading the news and coming across mentions of corruption repeatedly, he questioned who would want to come to a corrupt place or do business there.

“The level of politics has to improve in the BVI. It has to be more… to me, the population is too sophisticated, too educated to have some of the nonsense that we have coming out in elections. It’s almost like who tells the most lies would win,“ Walwyn said.

“It’s time to raise the level of politics in the country. We have a sophisticated population; open things up to people,” Walwyn urged.

He added: “Have proper dialogue in the House of Assembly. If a bill comes to you, don’t talk around the bill and talk all kinds of stupidness. Look in the bill, read the bill, understand it and explain to the people how it’s going to affect their lives. Explain to civil servants, ‘this is how your job is going to change tomorrow’ when this bill becomes law’.”

Walwyn also added that there has not been enough education of the public in the past on how government works.
#Commission of Inquiry  #CoI