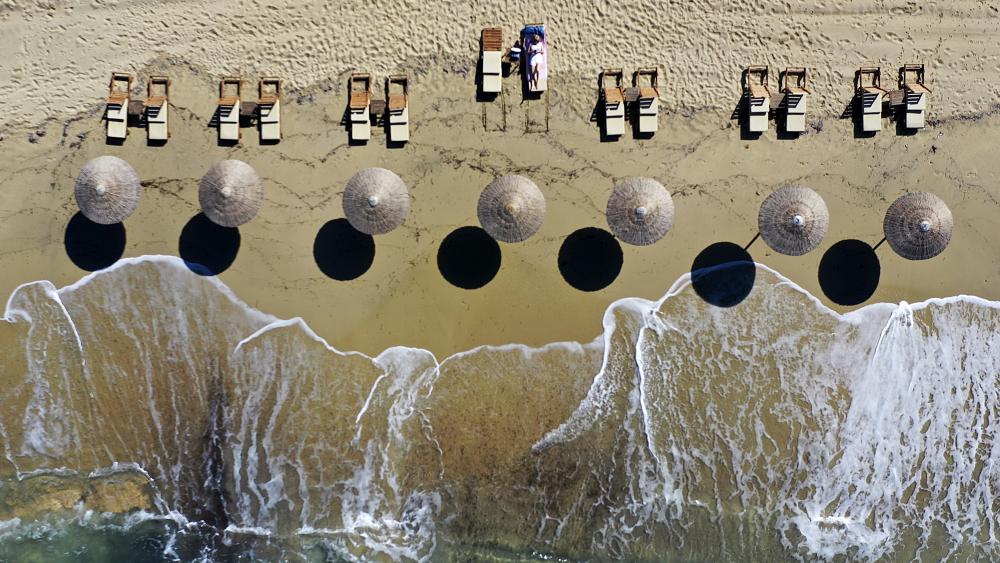 From Monday, travellers from most EU countries will be able to visit Portugal, authorities announced on Saturday.
Portugal and the Netherlands are the latest European countries to ease travel restrictions as COVID infections recede and the summer season approaches.

Dutch citizens and residents can, from Saturday, visit Portugal, Malta, Ireland, Thailand, Rwanda, the former Dutch colonies of Aruba, Curacao and Sint Maarten and a large group of Greek islands.

The Netherlands operate with a colour-coded scheme and these destinations have now been put under code yellow. Travellers will thus not have to undergo self-isolation upon their return.

Mainland Greece and the island of Crete, however, remain designated code orange, meaning travel is only advised if absolutely necessary.

The Foreign Ministry stressed that Dutch travellers will still have to comply with local COVID-19 measures, including showing a negative test and self-isolating on arrival.

Portuguese authorities, meanwhile, announced on Saturday that travellers from most European countries will be able to visit from Monday.

People from European Union countries with a COVID-19 incidence rate of "less than 500 cases per 100,000 inhabitants" will be able to make "all types of travel to Portugal, including non-essential travel", the government said in a statement.

Portugal has the lowest 14-day incidence rate in the EU/EEA with 49.5 cases per 100,000 population, according to the European Centre for Disease Prevention and Control (ECDC).

Every traveller over the age of 2 must however present a negative PCR test less than 72 hours old.

Travel restrictions remain in place for eight countries, including five EU member states. These are: Cyprus, Croatia, Lithuania, the Netherlands and Sweden, as well as South Africa, Brazil and India.

Travellers from these countries must have an essential reason to visit and will be subjected to a 14-day quarantine.

It comes a day after Portugal eased travel restrictions with the UK, imposed in early January.

Hundreds of British holidaymakers, the largest tourist market, are expected to arrive in Portugal next week, mainly in the southern region of the Algarve.

On May 29, thousands of fans are also expected in Porto (north) to attend the Champions League final between Manchester City and Chelsea.

Greece has also launched its touristic season with visitors from the EU as well as the UK, US, Serbia and Israel allowed to visit with no quarantine requirement if they have been fully vaccinated or can show negative COVID-19 tests.
#COVID-19  #Covid