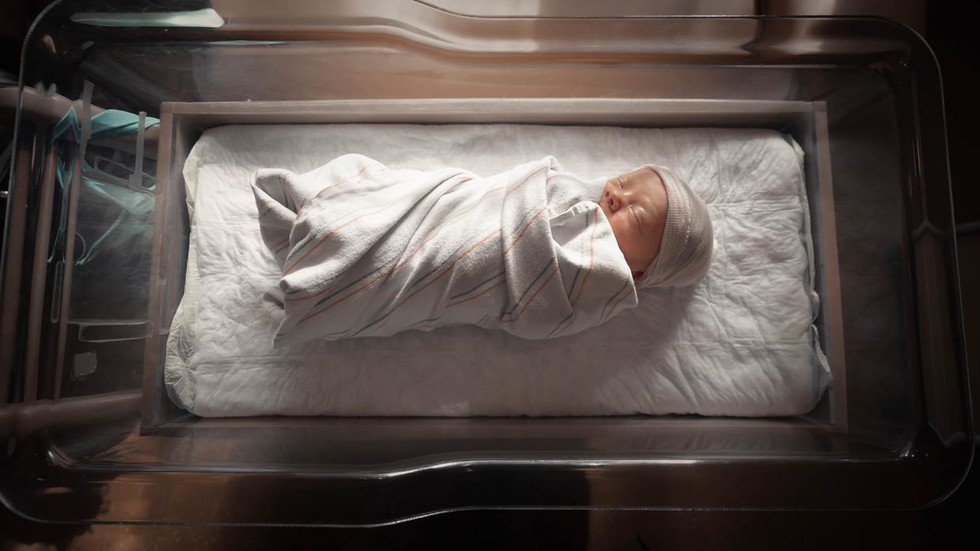 The birth rate in Portugal sunk to its lowest level this winter since records began in 1911, Portugal’s National Statistics Institute has said. The birth rate declined by a whopping 19% compared to the pre-pandemic January 2020.
The figures released by Portugal’s National Statistics Institute (INE) on Friday show that a total of 5,912 live babies were born in the country in January this year, which is 1,415 fewer (19.3%) than in January 2020, before the country went into lockdown caused by the Covid-19 pandemic. The figure for February also represents a 11% drop since last year. The two months saw the “lowest monthly figures ever observed since records began” at INE in 1911, the Institute says.

It goes on to report that, although the number of deaths was decreasing overall, the figures for February 2021 were still nearly 29% higher than the during the same month of 2020. Covid-19 was responsible for nearly 30% of all deaths.

An increase in deaths and a decrease in births means there was “a strong deterioration of the natural balance” in the first two months of 2021, INE warned.

Portugal has become the latest country to report this worrying statistic. Record-low birth rates were also recorded in Spain and Italy. The US registered its worst birth-rate drop in decades in 2020, according to a report released earlier this month.

Birth rates have been falling across Europe and the US over the course of the past decade, but the pandemic seems to have accelerated the decline. The trend is being attributed to the uncertainty and stress experienced by people enduring more than a year of Covid-related restrictions and lockdowns.
#COVID-19  #Covid