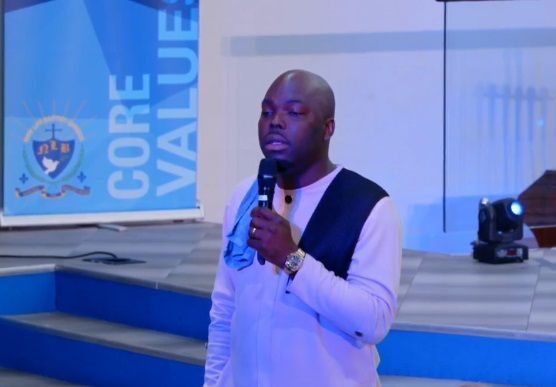 Commentator and host of the Honestly Speaking radio show Mr Claude O. Skelton-Cline has already prophesied that a woman will be the next Premier of the Virgin Islands.

Now, a preacher from Florida has prophesied that God will reveal to two women who the next Government of the Virgin Islands will be.

“When is the next election in this country?…Hear me, I see a prophetic agreement and a prophetic union with you and another lady, her name is Toussaint. Both of you will come together and you will announce who the next government of this country will be.

“Mark my words. Whatever you say the Lord will honour it,” Reverend Marlon D. Bolton aka Prophet Fire told a woman identified as 'Girlette' at the Power Plus 2022 Conference at New Life Baptist Church in Duff’s Bottom, Tortola last evening, October 13, 2022.

“Girlette, they have set up an altar for you in St Kitts. What kind of wickedness happening over here?…and they have said never shall she return to this country,” Reverend Bolton said, adding that the Lord has given her [Girlette] a voice to do many things and [Bolton] prophesised that the world will hear her voice.

“Woman of God I decree and declare you will not die an untimely death. You have work to do… you are an influencer.”

‘Buy out the radio’ time

Reverend Bolton also said the government should be afraid of Girlette, because she knows some things and has been some places and “know some stuff and could reveal some secrets, thus saith the Lord.” 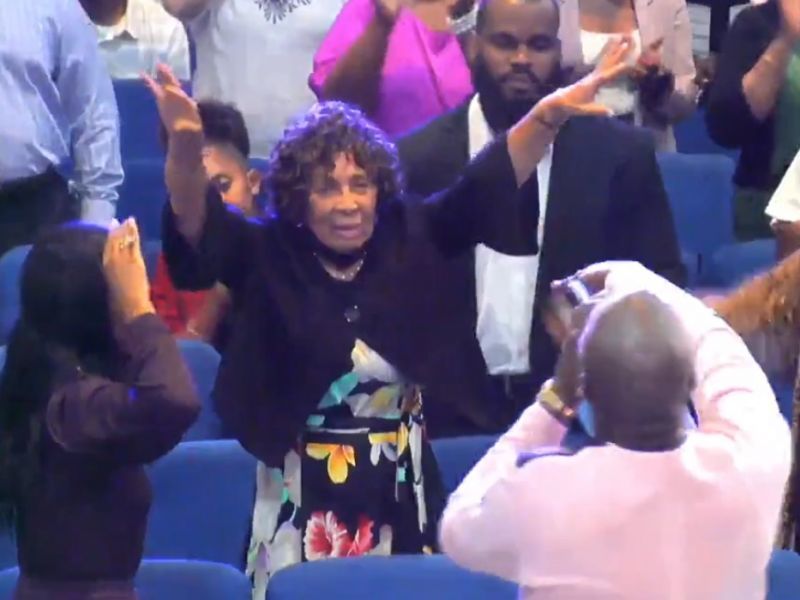 Reverend Bolton also said the government should be afraid of Girlette (centre, with arms raised) because she knows some things and been some places and ‘know some stuff and could reveal some secrets’.

The same ‘prophet’ told another woman to leave her job at Social Security Board to focus on selling healthy foods, telling her the business would thrive.

“Somebody would have hijacked your husband’s car and they would have found you dead somewhere.”

Prophet Fire also declared that he would be prophesying for 2 hours at Power Plus tonight, including about crimes and when the next earthquake will hit the Virgin Islands.

“I will tell them to turn the camera off. If you want to hear you better come in the room. Tonight is friendly night, tomorrow we kill some witches,” Reverend Bolton stated. 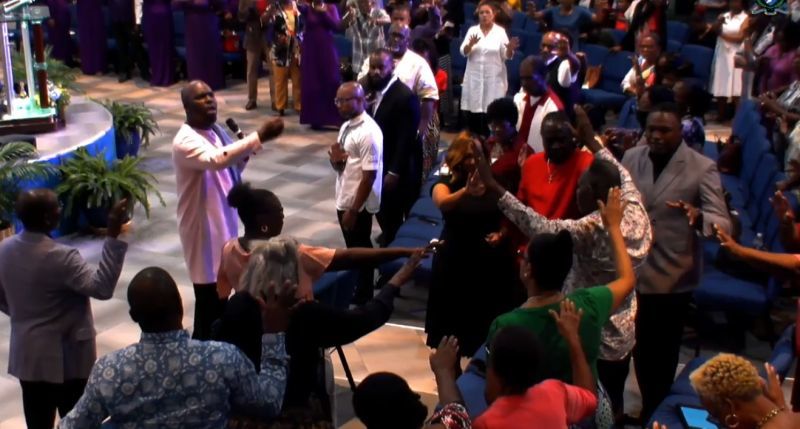 According to Miami New Times on March 28, 2020, Reverend Bolton had claimed his church, Praise Experience Church of North Lauderdale, predicted the COVID-19 pandemic weeks before Chinese authorities even identified the novel coronavirus strain.

The Miami publication also said there were videos showing Bolton reprimanding the women of his congregation for not being satisfied with six-inch penises.

"You want a husband," he said, "but when God gives you a nice husband with a six-inch, you — hallelujah — cannot be satisfied."

The preacher said women have sought his advice about their relationships with men whose penises are too small.

"I'm not talking about me," Bolton said. "I am well endowed," Miami New Times quoted the preacher as saying.