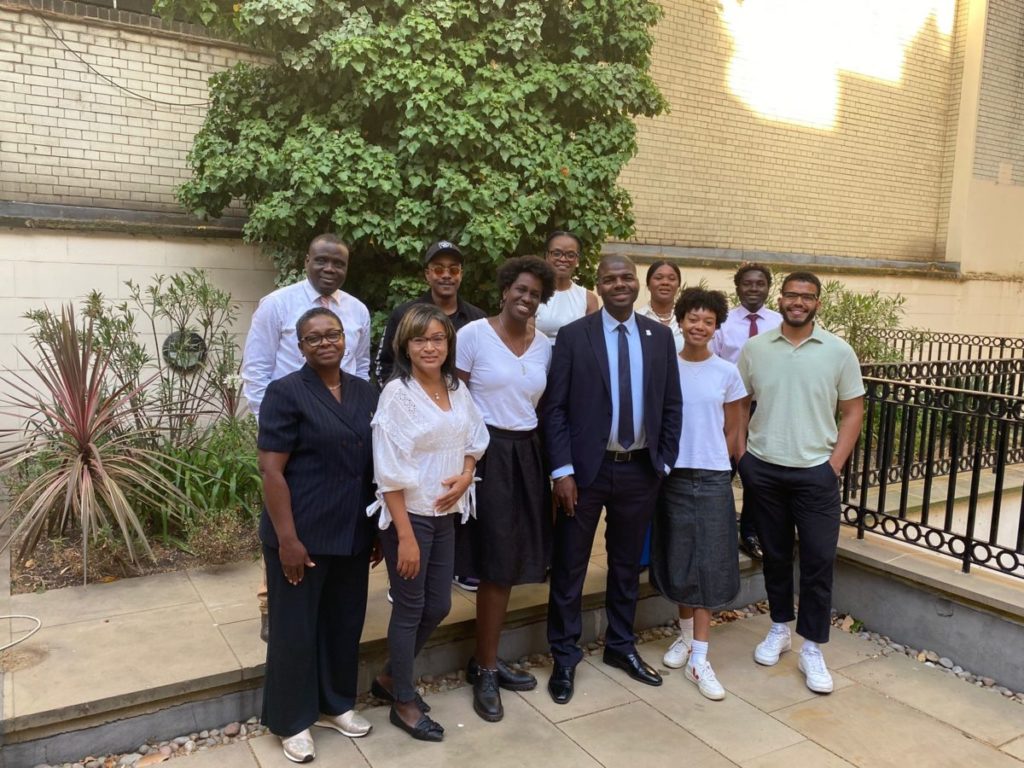 Premier away on official visit in UK

Premier Dr Natalio Wheatley is currently away from the territory on an official visit to the United Kingdom.
A press release from the Premier’s Office said the Premier will engage in a series of meetings with the Chairman of the newly formed BVI All-Party Parliamentary Group, James Sunderland who is a UK politician.

He will also engage in discussions about future cooperation with Lord Mayor of Birmingham City Council, Maureen Cornish; and have a financial services briefing with Weber Shandwick. The Premier is also scheduled to engage with the BVI diaspora in London.

Premier Wheatley will also attend the Commonwealth Games in support of the territory’s largest contingency to the games.

In the meantime, Deputy Premier Kye Rymer has been appointed to act as Premier and Minister of Finance from July 25 to 29 while Premier Wheatley is away from the Virgin Islands. The Premier returns to the Territory on July 29.