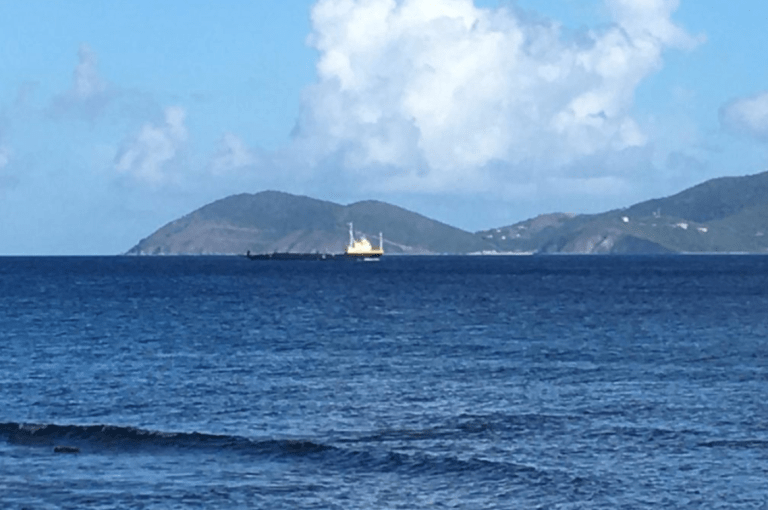 Premier Andrew Fahie has refuted claims that his administration is spending exorbitant amounts of taxpayer dollars to barge operators to assist in border security.

Government recently procured the services of these operators who are able to use their radar equipment to assist in detecting smuggling activity as it happens.

Opposition legislator Melvin ‘Mitch’ Turnbull said during a recent press conference that he received information which indicates that government was paying nearly $20,000 per day for each barge.

“The government will soon issue a statement on this initiative with the facts,” Premier Fahie told BVI News in an invited comment on Wednesday, September 2.

“It is a sensitive issue seeing that it involves security details. However it is safe to assure the public that the statement made in the public domain of government spending $17,000 for one barge daily is totally false and irresponsible,” he added.

Real cost roughly a third of the alleged one?

Fahie’s response also follows statements from government consultant Claude Skelton Cline who weighed in on the issue via his Honestly Speaking radio programme on Tuesday.

Skelton-Cline said the information he received is contrary to what Turnbull said.

“First of all, the information that was disseminated is incorrect … That is just not true. I made an inquiry on both sides of the private and the public sector as it relates to what’s going on and what has been shared with me is that there are three barges on the water that is designed to help with the breach that now has the country upside down and each of those barges including the fuel and the crew is $4,500 per barge [daily],” the government consultant said.

He continued: “But I want to go a step further, what if it was costing $25,000 a day but it was doing the job that we need most now which has to do with securing our borders? We know for a fact that our borders has always been porous. We have known for years we need coast guards, we need to beef up our border patrols. It’s not new but the chicken has come home to roost given this COVID-19 stuff.”

Skelton Cline further said these questions surrounding the cost for barge services should be asked in the House of Assembly for the government to respond.

“They [government] have to say exactly how much things are costing. But when we come out here and we make misrepresentations, and we make comments that are not true, it further puts the country in a state of chaos. It puts us against each other for no reason,” he stated.