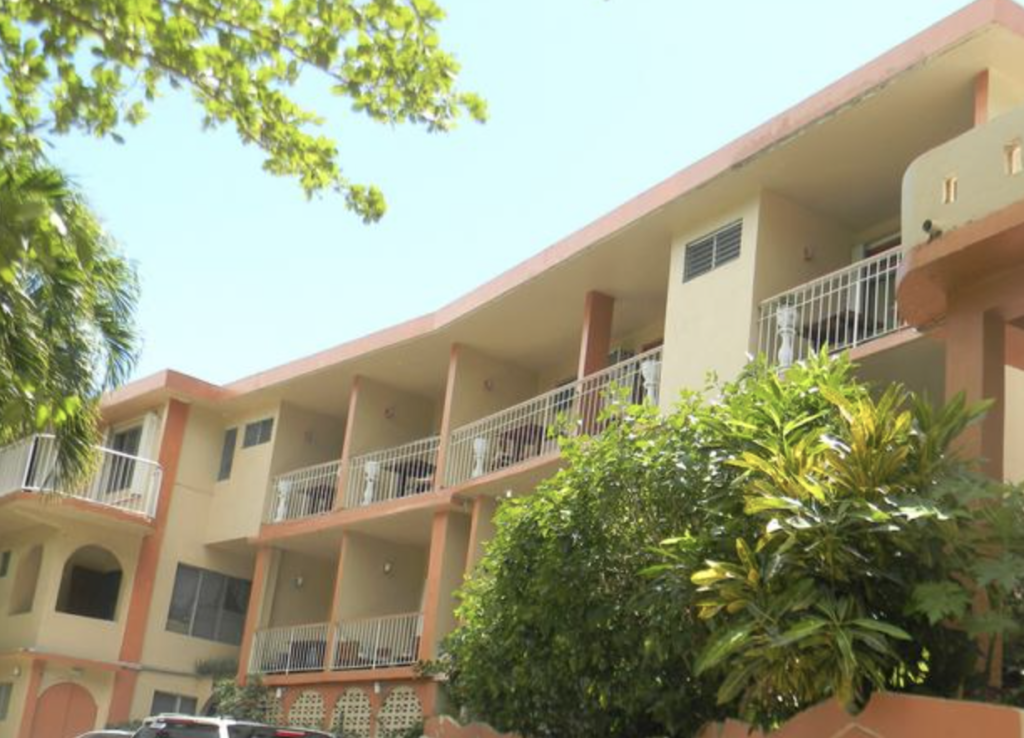 Premier Dr Natalio Wheatley said he was embarrassed about the fact that immigration detainees continued to escape from the Castle Maria Hotel, despite claims that security measures had been increased.
The hotel has been used as a temporary immigration detention facility for years, but has seen repeated escapes by detainees over that time, with the most recent occurrence happening after the Premier claimed that security had been fortified to prevent this from happening.

Three detainees reportedly escaped earlier this month after a group of seven persons that had been found at Great Thatch had been placed at the hotel mere days before the escape.

But immediately prior that escape, Premier Wheatley told reporters at a press conference that security had been beefed up after a female escaped the facility and was subsequently recaptured with the assistance of a member of the public.

“I do feel embarrassed by the situation there and I am disappointed, I would say, that we’ve had continued persons escape,” Dr Wheatley told reporters at a press conference last week.

According to the Premier, there is no excuse for the escapes that continue to happen in the wake of steps taken recently to increase security at the facility.

“We’re going to be building a detention centre and of course, we’re going to as well employ our own government personnel to be able to secure the premises when the detainees are are there,” the Premier added.

But even as he offered that response, Premier Wheatley was asked about what steps had actually been taken by his government to increase security at the facility before the most recent escape.

He added: “So I wouldn’t say too many more details about it, because of course it could be a legal situation but I won’t say too much more about that. But we did take some steps to beef up the security and despite those steps we [saw] the situation took place, which I’m not happy about, I’m not pleased with at all. So additional steps will be taken.” 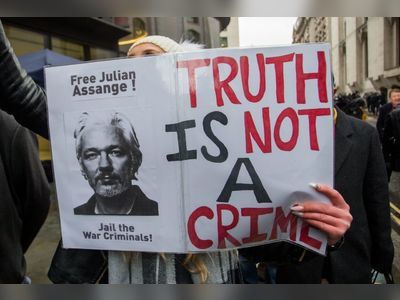 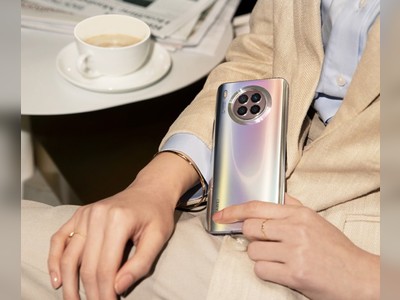