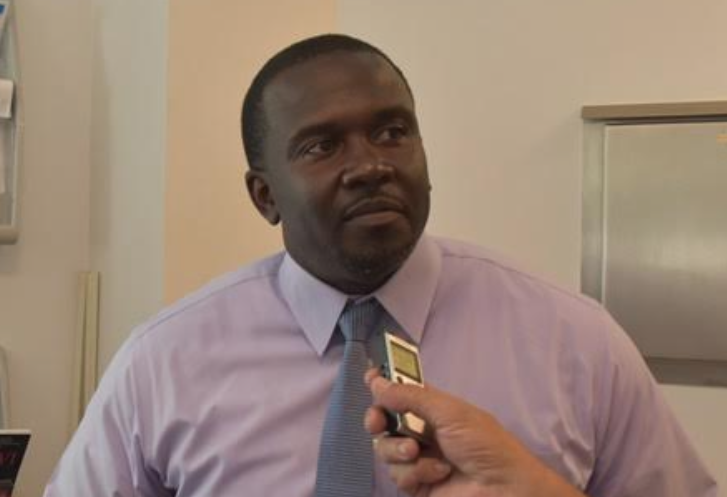 Opposition Leader Marlon Penn is contending that the Virgin Islands Party (VIP) government has established a record of hiring political consultants to push its party’s agenda, even before entering office.
In a recent interview with JTV’s The Big Story, Penn said the Andrew Fahie-led government previously hired two political consultants – both under the guise of offering strategic advice for the territory – with the first having been contracted an entire month before the VIP government ever took office in February 2019.

According to Penn, the first contract was between a known Grenadian political consultant who worked on the VIP’s most recent election campaign. The contract ran from January to November of 2019 and was valued at $98,000.

The second consultant, who was contracted for $78,000, was a Trinidadian political operative who was hired from June 1, 2019, to May 31, 2020, and was allegedly writing speeches for the Premier, Penn stated.

Penn said there was also Grace Consultants – headed by Claude Skelton Cline – who has reportedly earned more than $300,000 from the public purse.

The Opposition Leader highlighted that the terms of reference, deliverables, and many other details of these contracts – which were requested several times over in the House of Assembly (HOA) – have never been revealed to the public.

Fast-forwarding to present-day when the VIP administration said it would be hiring up to nine political advisers to service government ministers, Penn said the Premier was entrenching this type of behaviour in the public service at a time when the BVI was under a Commission of Inquiry (COI).

“Nothing is wrong with having consultants in government but they have to have clear terms of reference, clear deliverables,” Penn argued.

He added that the hiring of consultants should also have to be based on qualities that the Permanent Secretaries in the respective departments or technical teams do not possess.

The Opposition Leader further contended that the BVI has a very capable public service and the approval of new political ministerial advisers by the government should be seen as nothing more than the hiring of political operatives.

Asked whether his political organisation, the National Democratic Party (NDP), had any similar discussions to hire scriptwriters or advisors for government ministers when they were previously in office, Penn said he knew of none.

He added that any such decision should not be paid through the public purse or borne on the backs of taxpayers as was announced by the government recently.

The notion that the public service was inadequate to address the needs of communicating to the public in a timely and effective manner, Penn argued, was a very poor justification for hiring these political advisers.

Penn said he was not surprised that his former NDP administration was blamed for the need for adding the consultants as this was nothing more than a deflection where the Premier continued to blame others for his missteps.
#CoI  #Commission of Inquiry  #Fahie  #the Virgin Islands 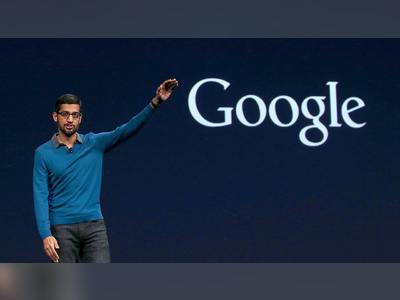 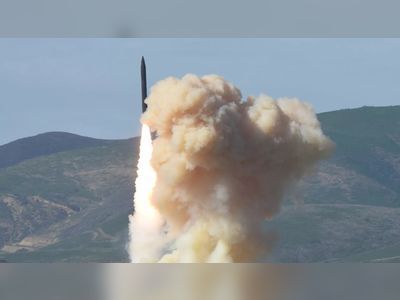 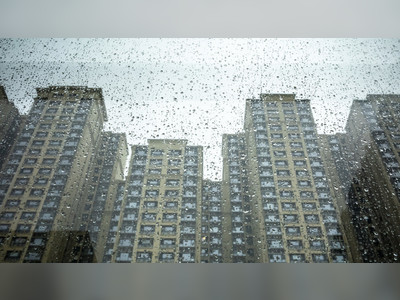