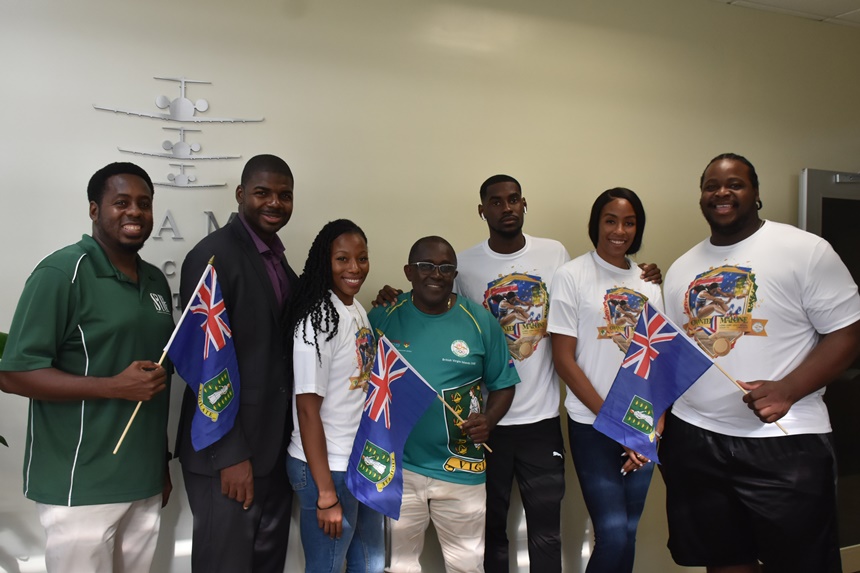 The Premier was recently challenged by the press about whether the government was actually serious about sports given that a sports policy had reportedly been languishing for nearly two decades without being implemented by successive governments.

In addition, the Premier said the government’s Director of Youth Affairs and Sports, Brenda Lettsome-Tye as well as the Ministry’s Permanent Secretary, also take the subject of sports very seriously.

Premier Wheatley said it was under the National Democratic Party (NDP) that a sports policy was passed but he noted that the policy was being reviewed and updated; something which he said is supposed to take place regularly.

“So, the sports policy, I believe you should be able to have your input in it. Hopefully, they’ll have some public discussions on the policy itself and we’ll help the policy to work,” the Premier said.

He continued: “But you know, I think it’s important — being that we are forward-looking — we identify some of the challenges that we’ve had in the past and then we seek to resolve them.”

It was just earlier this year that a promised revision of the sports policy had come from the then Andrew Fahie-led government, through the ‘Governor’s Speech from the Throne’ address.

“The National Sports Policy, which was established in 2014, will be revised and updated to align with the objectives of the National Sports Council and meet the emerging needs of sports development in the Virgin Islands,” the Governor disclosed in his speech at the time.

At the time of that speech, Dr Wheatley was serving as the Minister responsible for sports in the territory.