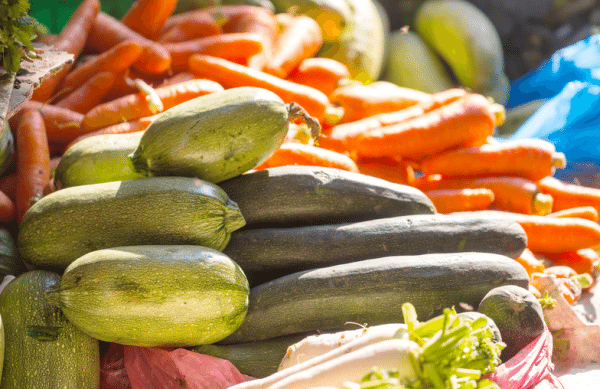 Premier Dr Natalio Wheatley has expressed that the BVI should strengthen its ties with its partners in the Organisation of Eastern Caribbean States (OECS) by participating in agricultural trade, among other things.
In an address during the opening ceremony of the 72nd Meeting of the OECS Authority, Premier Wheatley said there are obvious areas on which the territory remains engaged with the OECS. He said these include regional transportation and tourism. Dr Wheatley said there is also an interest for the BVI to deepen its functional cooperation with the body.

“We are keen to strengthen trade in agricultural goods between the Virgin Islands and our partners in the Eastern Caribbean,” Dr Wheatley said.

He explained that this would help to satisfy the demand in the BVI’s economy for healthier and more affordable food options.

But the Premier said the big challenge in all of this would be getting more frequent shipping options at more reasonable rates to deliver these goods.

“We are ready to work with the OECS on what can be done in this regard,” the Premier said.

He pointed to the African Trade and Investment Summit held in Barbados last month, and said this highlighted many of the opportunities that were available for trade between the African continent and the Caribbean.

“The Virgin Islands stands ready to work through the OECS to build trade linkages with Africa in the financial services space. There is no reason why our subregion cannot be the conduit for channeling investment into and out of Africa,” Dr Wheatley said.
#the Virgin Islands