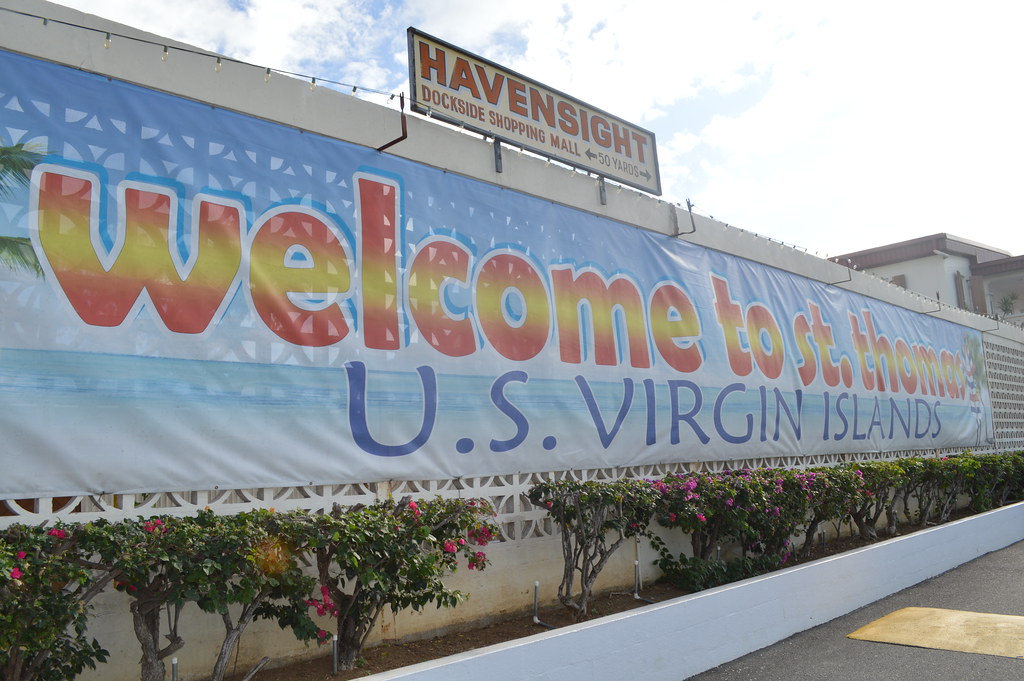 Premier Dr Natalio Wheatley is set to lead a delegation of House of Assembly members and senior public officials to the United States Virgin Islands (USVI) today for the ninth meeting of the Inter-Virgin Islands Council (IVIC).
The council is the formal side to the BVI-USVI relationship and brings together the Premier of the BVI and Governor of the USVI, as well as key policymakers in their cabinets to explore ways to enhance the relations between the two territories.

Permanent Secretary in the Premier’s Office, Carolyn Stoutt Igwe said Premier Wheatley and Governor Albert Bryan will co-chair the IVIC and receive reports from three of 12 standing committees in areas of shared interest between the BVI and USVI.

In a press conference last month, Dr Wheatley said he was looking forward to improving the relationship between the BVI and the neighbouring USVI through the IVIC meeting and Friendship Day.

He said he wanted to see the respective governments cooperate in various areas that can improve both territories.

“[We] will explore greater cooperation in areas such as disaster response, maritime management, and public health. Of course, we want to see continued participation of the US Virgin Islands in our August Tuesday horse races that are so exciting,” Dr Wheatley said.