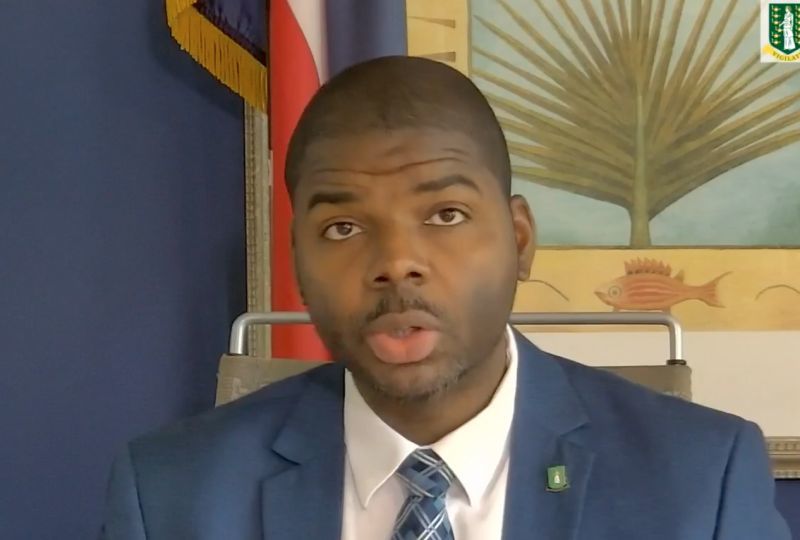 Virgin Islands Premier and Minister of Finance, Dr the Hon Natalio D. Wheatley (R7) says in a week and a half, he plans to travel to the United Kingdom for talks on various matters concerning the Virgin Islands (VI).

This he says will be to advance the economic, political, and environmental interests of the Virgin Islands.

The Premier made the disclosure in a press statement today, Friday January 6, 2022, on current matters in the Virgin Islands.

“On the agenda are financial services, investment, and environmental partnerships. I will also meet with our students and citizens in the United Kingdom to hear their concerns and ideas,” he added.

Hon Wheatley said he will also get he opportunity to meet Minister for Overseas Territories Lord Zach R. Goldsmith as well as engage other BVI groups and UK parliamentarians who have an interest in the VI.

The occasion of my visit will also be an opportunity to celebrate the 20th anniversary of the BVI London Office that was the successful vision of the late Premier and Minister of Finance, the Hon Ralph T. O'Neil, OBE.

The Premier said he is looking forward to updating the public on the outcome of the visit upon his return. 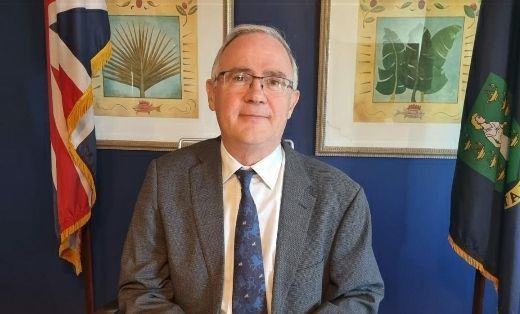 Governor John J. Rankin, CMG says the Order in Council is an “Insurance” to ensure that the Government of the Virgin Islands stays true to its commitment of implementing the reforms as recommended by Sir Gary R. Hickenbottom’s Report following the Commission of Inquiry (CoI).

What about Order in Council?


It is expected that the premier in his London visit could encourage the UK to remove the existing Order in Council to suspend the Virgin Island’s Constitution and impose direct rule in the territory, having already indicated that his government was not in support of the order.

VI Governor John J. Rankin, CMG has; however, said the Order in Council is an “insurance” to ensure that the Government of the Virgin Islands stays true to its commitment to implementing the reforms as recommended by Sir Gary R. Hickenbottom following the Commission of Inquiry (CoI).

Many; however, see it as a 'Sword of Damocles' on the VI and not indicative of a modern partnership of trust and mutual respect.
#Commission of Inquiry  #the Virgin Islands  #John J. Rankin  #CoI