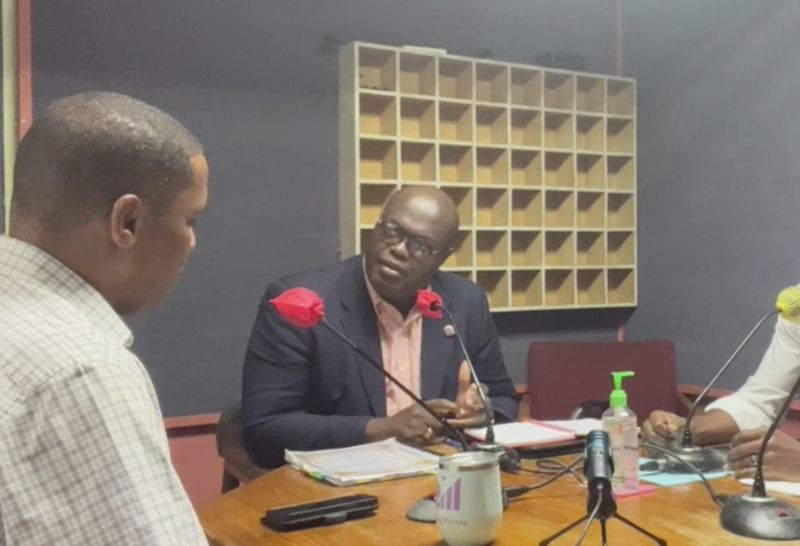 Premier’s post should be held by Indigenous Virgin Islander - Willock

Former Speaker of the House of Assembly (HoA), Julian Willock said he believes the next version of the territory’s constitution should contain “some protection for the indigenous Virgin Islander,” including in the highest public office.

Mr Willock was at the time being interviewed on the Talking Points radio show on ZBVI 780 am earlier this week hosted by Mrs. Violet Gaul.

The outspoken and popular former Speaker further added that the person who is the VI's Premier should also be an indigenous Virgin Islander, while noting, “I make no apology for that.”

The former Speaker, who said his life has always been about “bringing people together” added that it was not unusual to have special protection for a certain portion of the population just as is the case in Canada, USA, Australia, Trinidad and Tobago, Dominican and most Latin American and African countries. 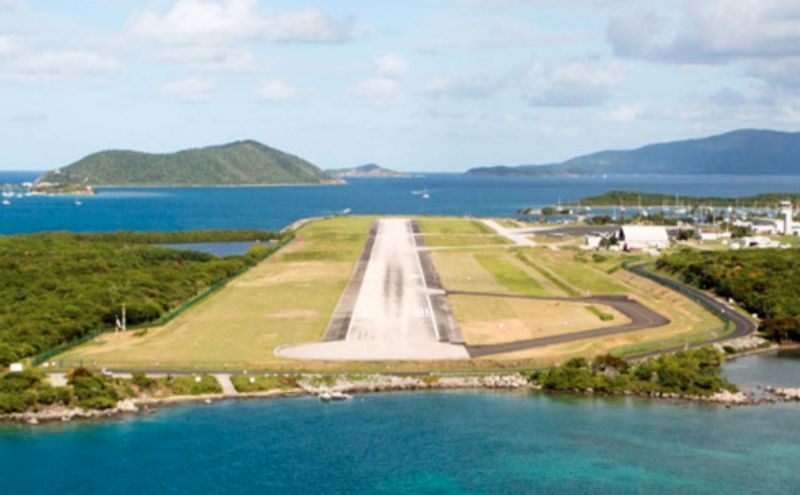 While on the same show, Mr Willock stated that if he runs for office in 2023, he wants to champion the Beef Island airport runway expansion, get meaningful help for the poor and create an economic plan.


However, the astute political aspirant noted that it should be done “in a way that does not discriminate against anyone”.

The term ‘indigenous’ Virgin Islander as prescribed in the Virgin Islands constitution is; once you can trace one or both of your parents over two generations to being born in the VI.

Mr Willock who is expected to run for office in the 2023 General Elections said he will be making an announcement in December of this year on whether he will run or not.

In an invited comment this morning, November 19, 2022, when asked if he will go as far as Culture Icon Mrs. Eileen L. Parsons OBE, who believes an indigenous Virgin Islander must be able to trace both parents back to three generations, he noted that he will stick with the definition as outlined in the Virgin Islands constitution and anything further, it is for the people to decided.

Mr. Willock said he will continue his quest to unify the people of the Territory, however, it is his humble opinion the new constitution must protect indigenous Virgin Islanders. 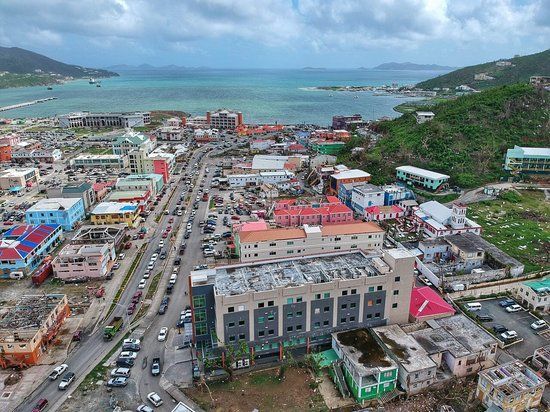 Mr Julian Willock promised reformed in the VI should he run for public office adding, 'It is too hard doing business the BVI, from work permit delays, clearance delays, and visa delays.'


When asked by one of the moderators on Talking Points about his legal fees over the Commissioner of Inquiry (CoI) cost to taxpayers, the former Speaker noted that ironically, the matter with the CoI lawyers cost taxpayers zero, since a High Court judge and the HoA both ordered Mr Willock to pay out of pocket.

While on the same show, Mr Willock stated that if he runs for office in 2023 however, he wants to champion the airport runway expansion, get meaningful help for the poor and create a viable economic plan for the VI.

Mr Willock said too many people in the VI are suffering, “it is too hard doing business in the BVI, from work permit delays, clearance delays, and even visa delays.”
#the Virgin Islands  #CoI