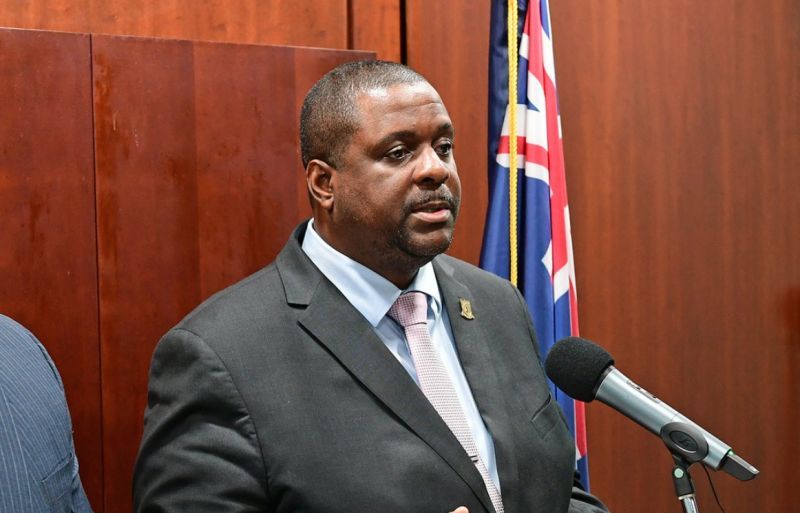 Virgin Islands Premier and Minister for Finance Hon Andrew A. Fahie (R1) has shut down rumors of Early Elections in the Virgin Islands come 2022.

Hon Premier Fahie was at the time speaking at the 13th Sitting of the 3rd Session of the 4th House of Assembly, on Tuesday, December 21, 2021, when he confirmed that polling day will most likely not be held in the new year.

“I don’t know if they [Opposition members] hearing anything about election next year, but we didn’t have anything planned for next year,” the premier said in response to the rumors.

Hon Fahie continued, “But when next year turn, I could only imagine what all they [opposition members] will be coming [with] inside of this House and outside.”

Leader of the Opposition, Hon Marlon A. Penn (R8) has been hinting about hearing ‘upcoming bells’ however, he underscored that the bells were not wedding bells. 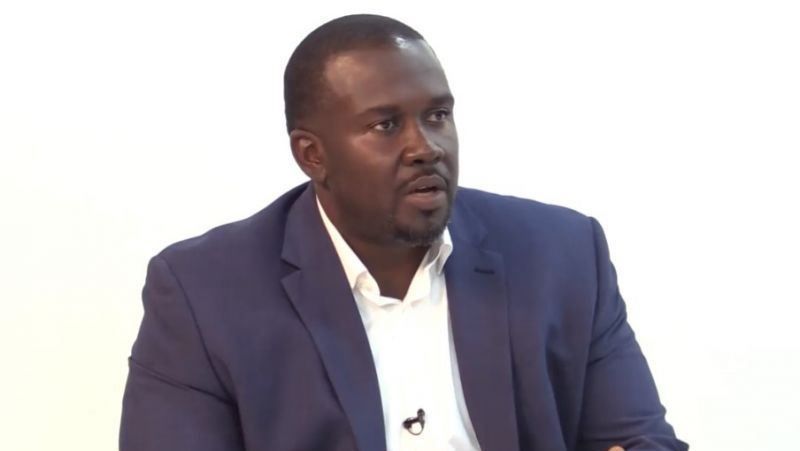 Leader of the Opposition, Hon. Marlon A. Penn (R8) has been hinting about hearing ‘upcoming bells’ and however, he underscored that the bells are not wedding bells.

While the words of the Opposition Leaders can be interpreted in many ways, General Elections are due constitutionally every four years in the VI.

The Virgin Islands Party (VIP) led by Premier Fahie, won the majority of the votes in the February 25, 2019 polls and defeated the National Democratic Party (NDP), led by former embattled Educational Minister, Myron V. Walwyn of which Hon Penn is a member.

Mr Walwyn, who ran as an At-Large candidate using divisive politics, walked away as the biggest loser after an overwhelming defeat at the polls.

The next VI General Election is constitutionally due in 2023.