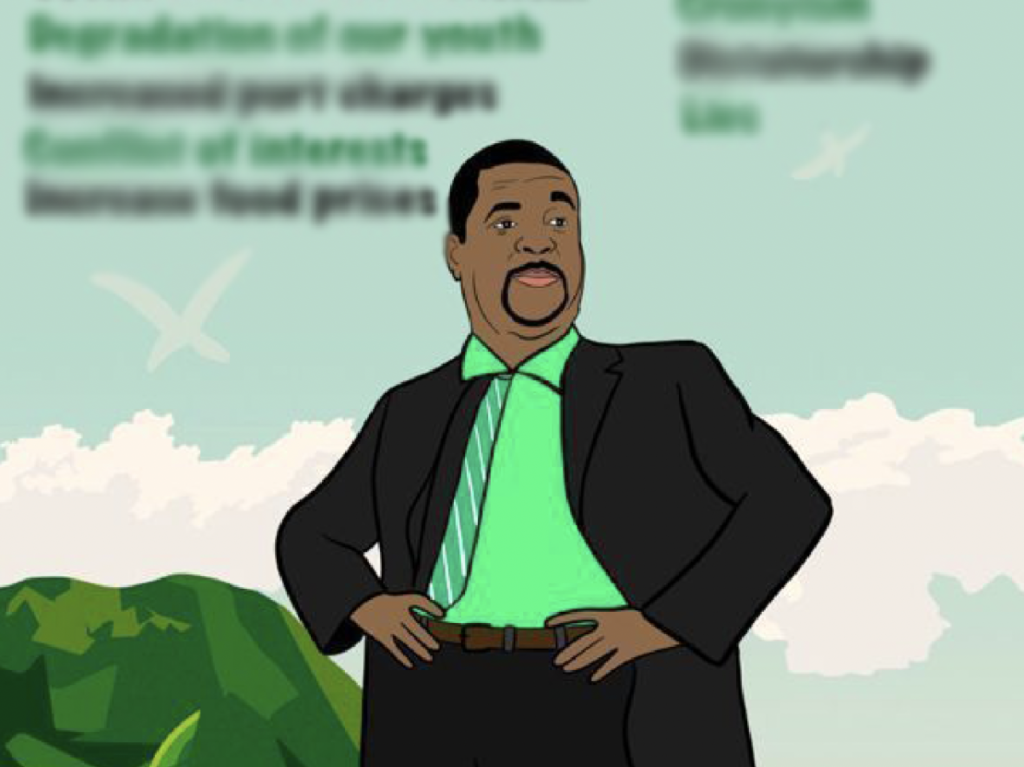 The issue of disparaging political memes has long been a sore point in the BVI. Lately, however, the practice has drawn rebuke from Premier Andrew Fahie and government consultant, Claude Skelton Cline, who described them as divisive and vicious.
“I see that one went out on the former legislator and one went out on the current sitting Premier and his government,” Skelton Cline said.

The government consultant argued that the “vicious memes” were in bad taste and unkind.

Premier Fahie also recently made light of the disruptive memes, noting that the artwork in the meme at least got his image correctly.

Just recently, Premier Fahie, spoke about the unprecedented level of disrespect in public discourse in the territory, noting that it was not reflective of what the BVI represents.

The issue of divisive memes had also caused a great deal of uproar during the last general election a few years ago.

Speaking directly to the persons behind the divisive means, Skelton Cline insisted it was an inappropriate time, asserting instead that it is time for persons in the territory to come together to use their intellect and wisdom towards fighting against what is taking place in the territory with the ongoing Commission of Inquiry.

Skelton Cline argued: “The empires of the world have a way of organising oppressed people against themselves.”
#Commission of Inquiry  #Fahie