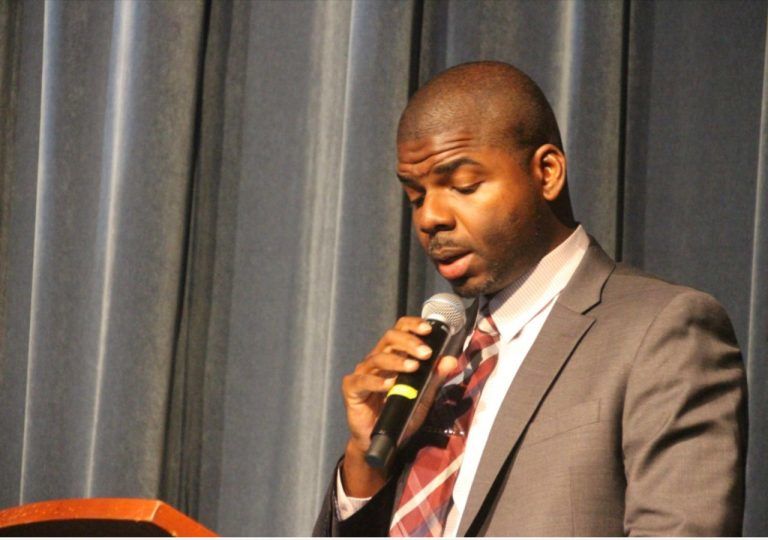 Premier still clueless about status of gov’t spending with COI

Weeks after being asked about how much money his government has expended on the Commission of Inquiry (COI) reforms so far, Premier Dr Natalio Wheatley has indicated that he remains uncertain about that figure.
Previously, Premier Wheatley described the costs of the ongoing COI reforms as ‘evolving’, noting that he, at any time, would be unable to say what actual figures were going to be needed for the massive undertaking being made by the government.

The question arose once more at a recent press conference after an $8 million Schedule of Additional Provisions (SAP) was passed in the House of Assembly (HOA) by legislators weeks ago.

The Premier had promised at the time that information would be made available about government spending on the COI reforms once the SAP had been passed in the HOA.

“You know, I have to apologise to you. That’s a question that was asked before in terms of the amount of money,” Premier Wheatley told reporters recently. “I’m still trying to get that information from the Ministry of Finance. It’s actually an ongoing moving figure because every day something pops up where where we have to do something.“

Premier Wheatley, when pressed once again to explain where the government actually stood with regard to COI spending, attempted to clarify that much of the spending is currently focused on filling vacant positions in the public service.

However, he said it wouldn’t necessarily be accurate to describe this as COI spending since the government was basically filling posts.

Some of the persons that are working in these positions, Premier Wheatley explained, are doing work related to the COI, even as others already employed in government are engaged in similar tasks. “We have a few persons who we’ve engaged,” the Premier added, “like some lawyers etcetera and some other persons who have been doing some reviews for us.”

“If I’m honest with you,” Dr Wheatley told reporters, “I’m really disappointed that information isn’t available to me right now. Right after this press conference, I’m going to make sure I call the Financial Secretary and get a figure for you.”

In the meantime, days after giving this new undertaking, the promised figure has still not been sent to the media as the Premier indicated last Friday.
#Commission of Inquiry  #CoI