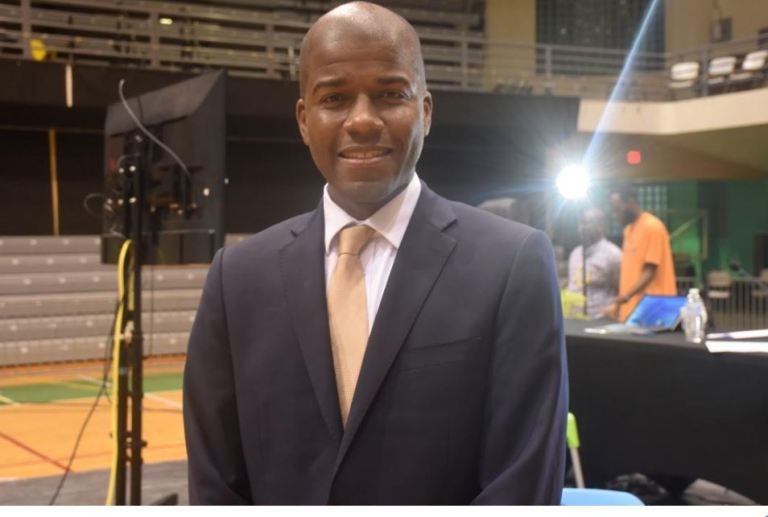 Premier to seek removal of UK Order in Council next month

Premier Dr Natalio Wheatley is expected to lead a contingent to the United Kingdom (UK) in the coming weeks to seek the removal of an Order in Council placed in reserve over the BVI.
The Order in Council was placed in reserve in the event that the BVI does not satisfactorily implement Commission of Inquiry (COI) recommended governance reforms agreed to in a framework document between the United Kingdom and the BVI.

Special envoy of the premier, Benito Wheatley, told the 77th session of the UN General Assembly last week that the order has presented challenges for the relationship between the UK and the BVI.

In a statement made by the special envoy, it was noted that the Premier and his delegation will further engage the UK government on the progress of the ongoing reforms in the BVI when they travel to London early next month to attend ministerial talks between UK ministers and British Overseas Territories political leaders.

“Among other things, the BVI delegation will encourage the UK government to reconsider their current position on maintaining an Order in Council in reserve that allows the governor to impose direct rule over the islands at his discretion,” Wheatley stated.

He argued that this form of pressure can weaken democratic governance and is an obstacle to building a new, genuine modern partnership between the UK and BVI that is based on trust and supports the aspirations of the people of the territory. “A new modern partnership can be established if both sides act in good faith,” the special envoy added.

Wheatley explained that some of the concerns raised in Governor John Rankin’s first quarterly review about the BVI’s progress on COI reforms were based on a genuine misunderstanding which he said has since been discussed between the governor and Premier.

“Unfortunately, there was not an opportunity to thoroughly review and discuss the report before its publication, which would have clarified and cleared up some of the misunderstandings,” the special envoy said.

In the meantime, Premier Wheatley recently expressed his dissatisfaction with the Order in Council, arguing that the UK should discontinue the practise of suspending the constitutions of other countries.
#Commission of Inquiry  #John Rankin  #CoI