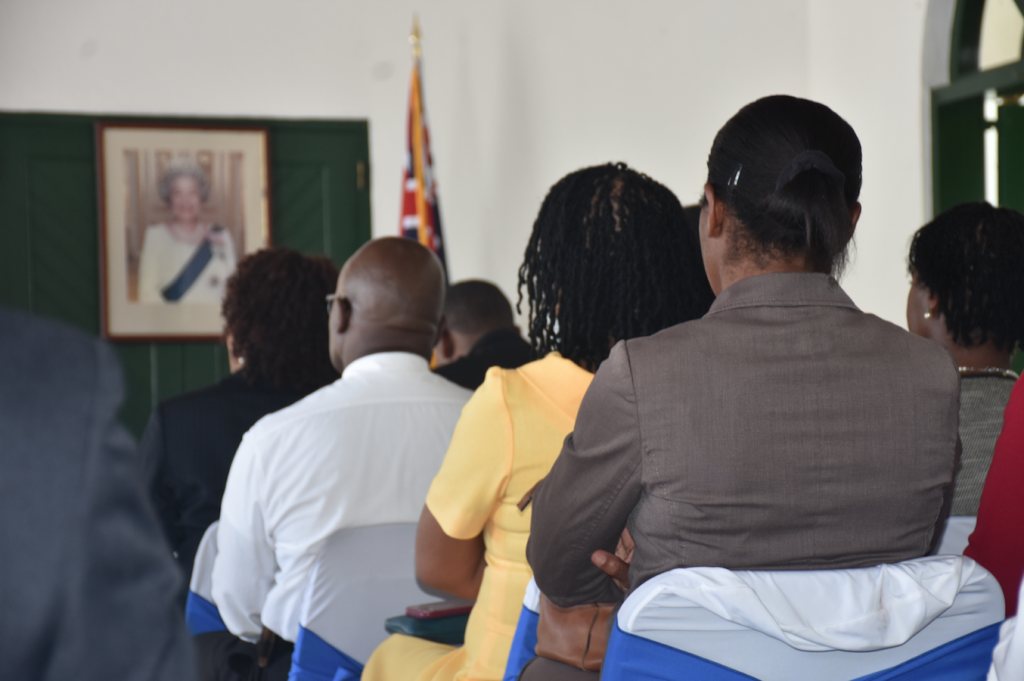 Concerns over a lack of transparency surrounding recent public meetings held by the government have been dismissed by Premier Dr Natalio Wheatley.
The meetings with residents are to discuss recommendations put forward by the Commission of Inquiry (COI) report and subsequently incorporated into a proposal that has been agreed to by the United Kingdom.

But concerns have been raised because the meetings are not being live-streamed and media personnel are being discouraged from live-streaming and recording them.

“The suggestion that we’re trying to hide things or we’re not being fully transparent, I think it’s completely ridiculous,” Premier Wheatley said at a recent press conference.

The Premier noted that while officials may want to provide as much access to the public meetings as possible, there may be persons deterred by the presence of cameras.

“Of course, we want persons to be able to speak freely and not see their name show up as a headline in the news, but of course when you [are at] a public meeting of course that’s a possibility, but some persons may be discouraged by that,” the Premier said.

Dr Wheatley promised to have a meeting which he said will be live-streamed and said this will be announced very soon.

In addition to the privacy concerns of residents, Premier Wheatley said there have been technical issues faced in broadcasting the meetings.

“I think we had some technical issues as well as it pertains to the streaming of the meetings, but being able to stream every single meeting that we go to – because that is basically the same speech we’re giving at all of them – I’m not sure how useful that would be,” the Premier said.

Dr Wheatley said he felt it would be more efficient if there was one meeting where government members can make a presentation to the public online so that persons unable to attend would be able to attend online.

Giving an update on the meetings that have taken place so far, Premier Wheatley said a wide variety of governance issues have been raised by residents.

Among these, he said, were issues relating to the COI, the BVI Health Services Authority, residency and Belognership status and the structure of government itself.

“Some persons have even commented on parliamentary democracy and whether it’s suitable for the Virgin Islands. It’s really been a broad range of issues. I have to say to you, I’ve been very pleased with the meetings we’ve had thus far,” Dr Wheatly stated.

He also noted that the participants have been fully engaged in the meetings and said officials are looking forward to having more meetings with the community.

“The meetings thus far have been very good and I think the meetings have gone a long way in helping persons to understand exactly where we are as it pertains to COI recommendations and I’m asking the public to come for more meetings as we’re going to every single district and all the various communities in those districts,” he said.
#Commission of Inquiry  #the Virgin Islands  #CoI