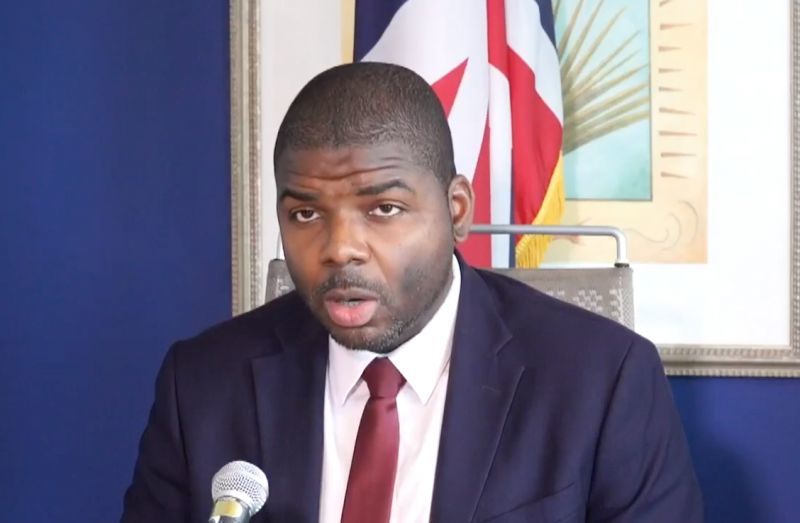 Known to be vocal about his opinion of the local media, Virgin Islands (VI) Premier and Minister of Finance, Dr the Hon Natalio D. Wheatley (R7) has said while he favours a strong media core in the VI he remains concerned about clickbait type articles.

The Premier’s response came during an October 28, 2022, press conference when he was asked whether there are efforts by his government to strengthen and have dialogue with the press in the VI.

“I think this press conference is an example of ensuring that the media have access to their elected representatives and their elected leaders. Certainly, of course, we favour a very strong media core and the media has a role in keeping the public informed.

The Premier, however, said that he is concerned about having more in-depth investigative stories that seek to illuminate the public on issues.

“I think we have to reflect as a society as to this brand of journalism, which is almost like clickbait journalism where persons are seeking just to get hits on stories as opposed to keeping the public properly informed on matters.” 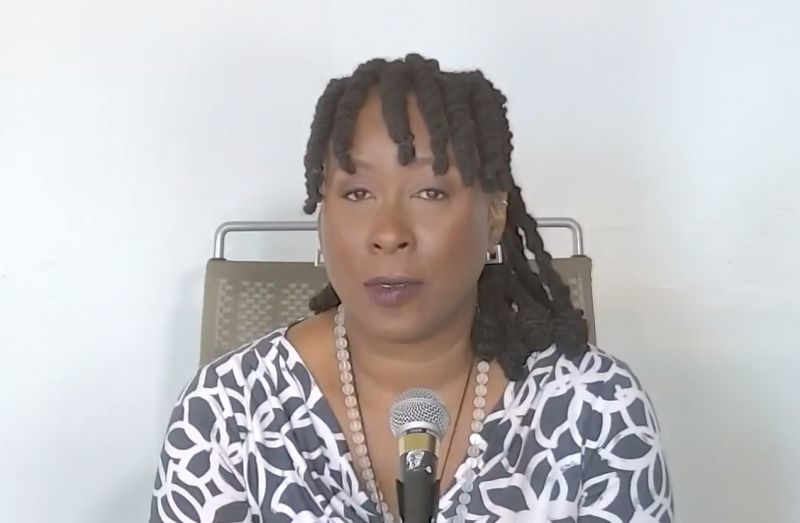 Several media houses have reportedly expressed to the Chief Information Officer in the Department of Information and Public Relations, Desiree Smith, they will not be complying with the request to submit their questions ahead of the Premier’s press update on Friday, October 28, 2022.

He added that while the VI has different types of media outlets and stories, the public also has a responsibility to ensure that they do their research and seek out as much information as possible.

“But having more information to the public is something that can only strengthen the society, in my view, and I’m a very strong component of media freedom and media having access to information,” he added.

The Unity Government recently came under fire for asking reporters to submit questions in advance ahead of a press conference.

The Premier said while the policy will not be strictly adhered to, he would still prefer questions ahead of the press conference so he could have accurate information available for reporters.

What is clickbait journalism?

Headline writing has long been considered a skill but, in the digital age, a new word has become synonymous with online journalism- clickbait.

According to the BBC, put simply, it is a headline that tempts the reader to click on the link to the story. But the name is also used in a disparaging way to describe headlines that are sensationalised, turn out to be adverts or are simply misleading.

"Publishers increasingly use it for simple economics; the more clicks you get, the more people on your site, the more you can charge for advertising," the BBC stated in a September 2015 article on the subject.