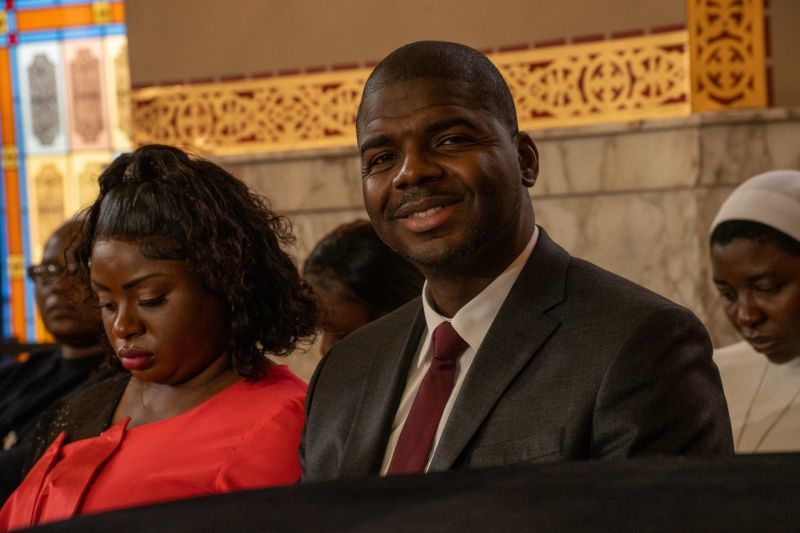 The [British] Virgin Islands has entered into an election year and although it is constitutionally due at the end of May 2023, the electorate remains in a state of suspense as a definite date is yet to be announced by Leader of the National Unity Government Premier and Minister of Finance Dr the Honourable Natalio D. Wheatley (R7).

Premier Wheatley has only said, on many occasions, that there will be an election; however, he has stopped short of giving a date.

He did the same thing when he was asked about general election when in the US Virgin Islands for the swearing-in of Governor Albert A. Bryan Jr and Lieutenant Governor Tregenza A. Roach on January 2, 2022.

While being interviewed live on WTJX-TV by former USVI senator Neville A. James and former Lieutenant Governor Osbert E. Potter, Mr Potter asked: “Is there going to be an election called soon in the BVI. I think I heard there might be.” 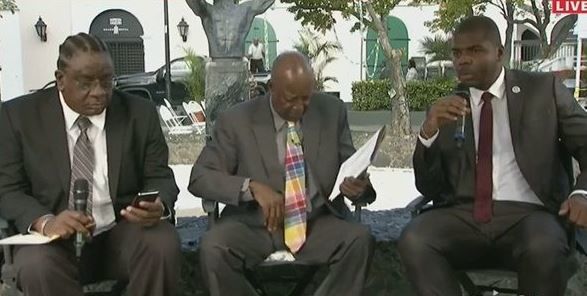 Premier and Minister of Finance Dr the Honourable Natalio D. Wheatley (R7), right, while being interviewed live on WTJX-TV at the swearing-in of USVI Governor Albert A. Bryan Jr on January 2, 2023. Left is former USVI senator Neville A. James and centre is former Lieutenant Governor Osbert E. Potter.

‘We don’t favour dictatorship at all’- Premier


Premier Wheatley replied: “There will be an election. Of course, as you know, our constitution was threatened to be taken away and direct rule imposed by the United Kingdom Government, but through the intervention of the government of National Unity we were able to stave off direct rule and we will have an election, because, of course, we champion democracy. Of course, that was the process you just went through, and we don’t favour dictatorship at all.”

It was in December 2022 that Dr Wheatley told reporters that when the date is set, it will be within the constitutionally due timeline.

Dr Wheatley continued, “and based on the constitution, you have up to 60 days after that to have an election, but we haven't set that exact date as yet.”