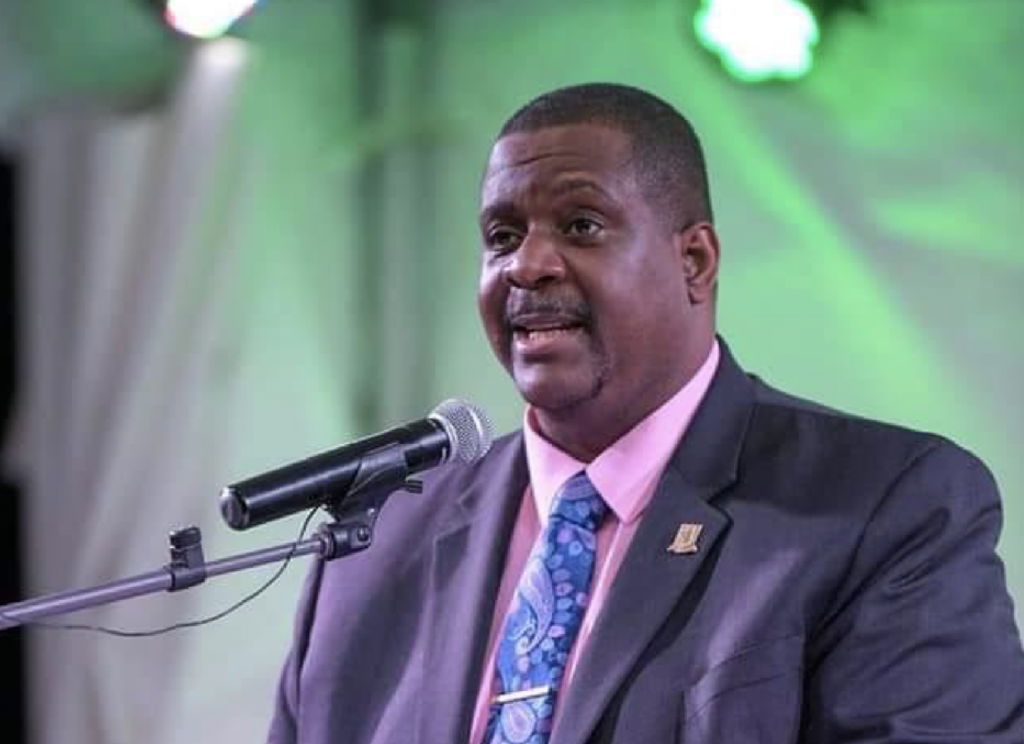 Premier: Why are we looking outside for saviours?

The BVI should not be looking to outside saviours for its deliverance as it seeks to rise above some of the challenges it faces, Premier Andrew Fahie has argued.
The Premier made that statement against the backdrop of the government being previously told that the former governor would lead the territory’s COVID pandemic response instead of elected officials.

“Why are we looking outside for people to become our saviours?” Premier Fahie asked.

The Premier argued that the BVI should use its own people and suggested that locals have the requisite degrees to do the job.

“Let’s use our people. Whenever one doesn’t work out, put in a next one,” he stated.

He continued: “Sometimes we need a little outside help to give us a little more experience but it should not be permanent. It’s just to help them along the way and then bring them back in.”

Premier Fahie further argued that the BVI has used its scholarship programme to fund overseas tertiary studies for hundreds of locals over the years. He, therefore, said the territory should be benefitting from this.

“If that is not what we are sending our children to school to do, what we sending them to do?” Premier Fahie questioned.

He expressed confidence that BVIslanders can manage their own affairs once the appropriate legislation and correct parameters have been put in place ‘to make sure that they operate with integrity’.

According to the Premier, every country has been under fire recently and has experienced problems, particularly with relation to their COVID-19 response.
#COVID-19  #Fahie  #Covid 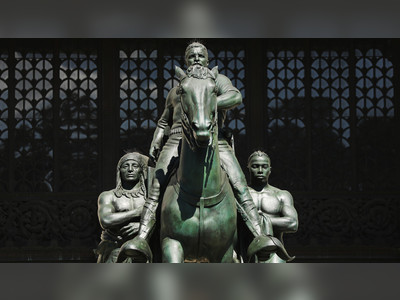 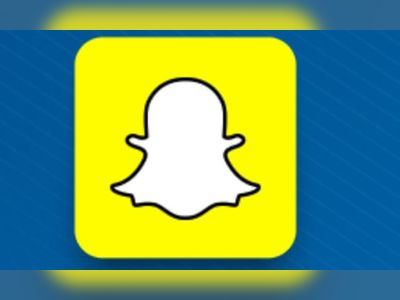 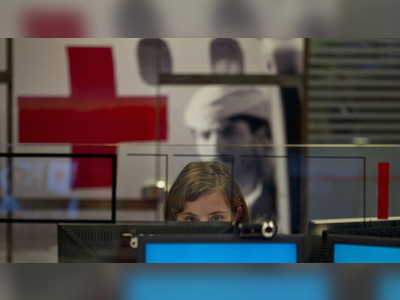 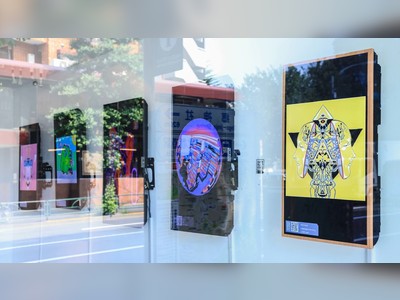