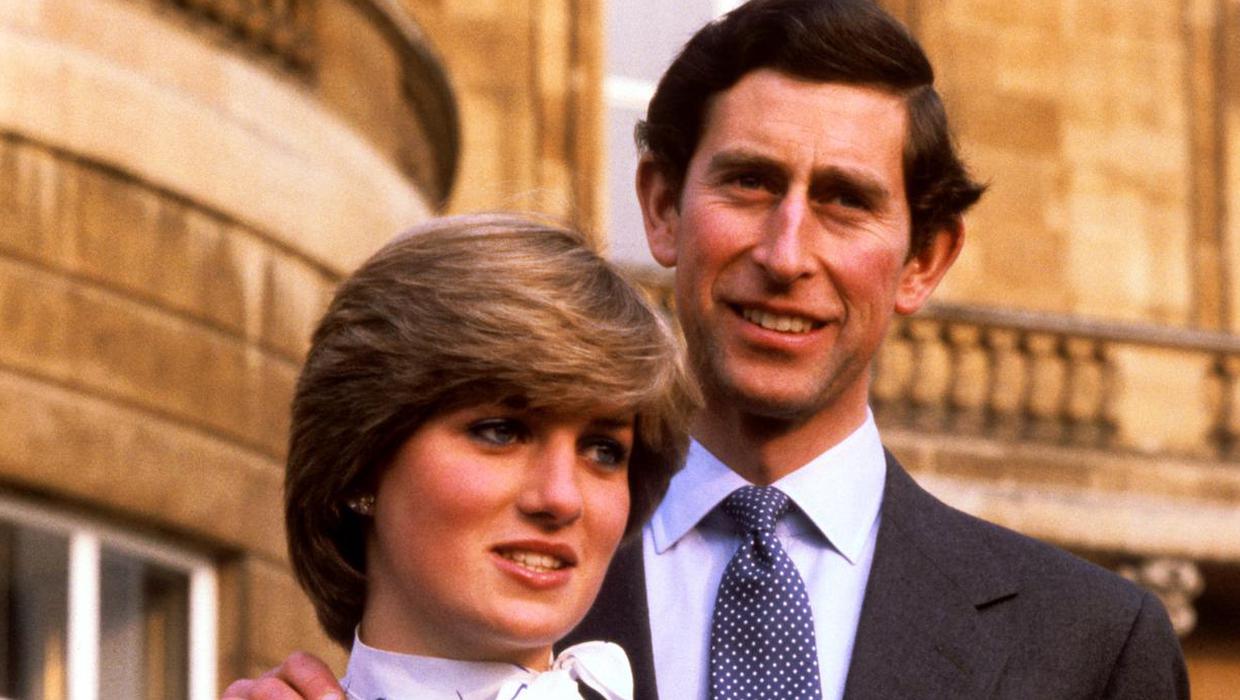 The former police chief told the Daily Mail that Charles was interviewed as a witness in 2005, during an investigation into Diana’s death in a Paris car crash in 1997.

He was questioned about a note that his former wife had written in 1995 predicting that she would die through “brake failure and serious head injury”.

The note, which was handed to her butler, Paul Burrell, read: “I am sitting here at my desk today in October, longing for someone to hug me and encourage me to keep strong and hold my head high.

“This particular phase in my life is the most dangerous. My husband is planning an accident in my car. Brake failure and serious head injury in order to make the path clear for him to marry Tiggy.

“Camilla is nothing but a decoy so we are being used by the man in every sense of the word.”

False rumours were circulating at the time that the prince and his sons’ former nanny Tiggy Legge-Bourke were having an affair.

The Daily Mail reported that Lord Stevens read the note to Charles at a meeting at St James’s Palace in London, and asked him: “Why do you think the princess wrote this note, sir?”

Charles said: “I did not know anything about [the note] until it was published in the media.” The Mirror had published part of the note in 2003.

Stevens asked: “You didn’t discuss this note with her, sir?” to which Charles responded: “No, I did not know it existed.”

The Prince of Wales was not interviewed as a suspect.

The uncensored version of the note was made public in 2007 in evidence heard at Diana and Dodi Al-Fayed’s inquest.

The former Met police chief Stevens said his team had found no other evidence during his investigation to support what was written in Diana’s note.