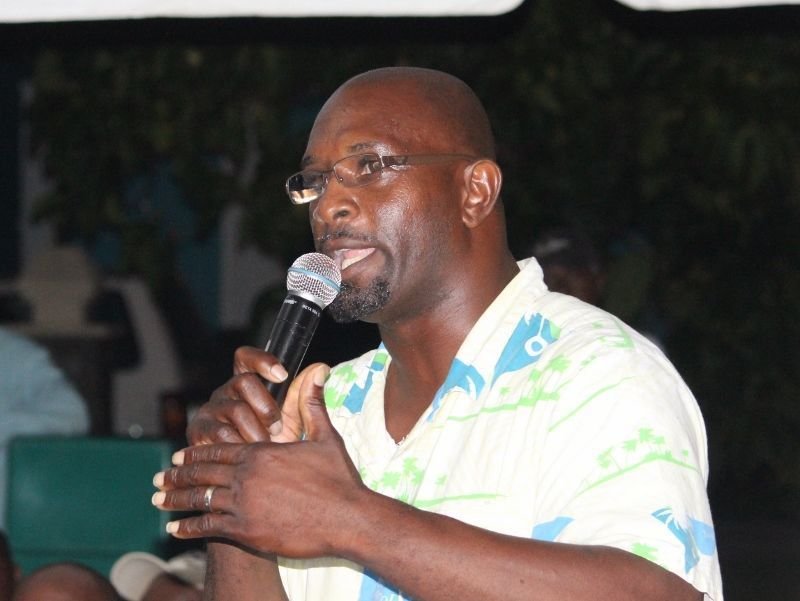 “The process was a competitive one which saw well over ninety applications being submitted for consideration. All eligible applications were brought forward for consideration and applicants were interviewed by the Virgin Islands Scholarship Committee,” Dr Wheatley stated during the Fourteenth Sitting of the Second Session of the Fourth House of Assembly (HoA) held at the Save the Seed Energy Centre in Duff’s Bottom, Tortola, on September 22, 2020.

Kudos were extended to the members of the Scholarship Committee, led by Mr Julio S. Henry aka ‘Sam’ for their diligence in carefully reviewing the applications, conducting interviews and making recommendations to ensure that students from a wide cross sector of disciplines were recommended for this year’s awards.

Mr Henry was appointed Chairman of the Committee back in January 2020 and had publicly committed to put locals at the forefront of new opportunities to build their success.

The Education Minister continued that the Scholarship Committee was carefully selected based on their various areas of expertise to allow for a well balanced approach in considering applications for scholarships.

“It was important to me, Mister Speaker, to ensure that the Committee consisted of persons in some of the major disciplines that drive our economy such as law, medicine, education, the technical field, financial services, the business sector, and of course the human resources sector, both private and public, and the Department of Labour and Workforce Development.”

According to Dr Wheatley, every well-functioning programme must have an appropriate structure to guide it and the Scholarship Programme is no exception and is guided by the Virgin Islands Scholarship Programme Policy which was last updated in 2014. This policy, he said, provides the framework that guides the awarding and administration of all scholarships.

The Virgin Islands Scholarship Programme was halted in 2017 under the then Education Minister, Myron V. Walwyn, who was voted out of office 2 years later.

Dr Wheatley, who replaced the controversial Myron V. Walwyn as Education Minister, after Walwyn was rejected at the polls, informed that the scholarship application process reopened on September 15, 2020 for the awarding of scholarships for the 2021/2022 academic year.

“Mister Speaker, despite the current economic climate, this Government continues to support its people in their academic pursuits. Providing scholarship opportunities is one means through which the Government can continue to support our students’ quest for knowledge and personal improvements, thereby enhancing the development of this Territory,” Dr Wheatley stated.