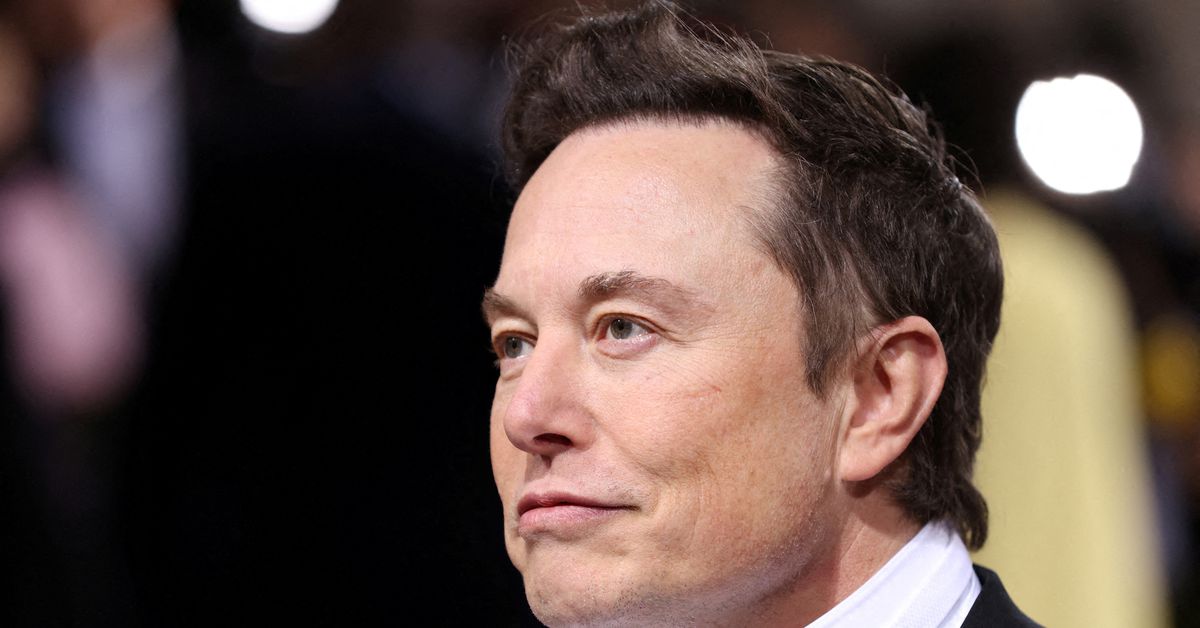 Law enforcement officials investigating Elon Musk's Neuralink Corp over its animal trial program are also scrutinizing the U.S. Department of Agriculture’s oversight of the company's operations, after the agency failed to act on violations at other research organizations, according to several people familiar with the matter.

Reuters reported on Dec. 5 that the USDA's watchdog, the Office of the Inspector General, is investigating Neuralink, a medical device company that is developing brain implants, over potential animal-welfare violations. A federal prosecutor in the civil division at the U.S. Attorney’s Office for the Northern District of California requested the probe, people familiar with the matter said.

Reuters was unable to determine what potential violations are being investigated. The Dec. 5 report identified four experiments in recent years involving 86 pigs and two monkeys that were marred by human errors. The mistakes weakened the experiments’ research value and required the tests to be repeated, leading to more animals being killed.

Given that the USDA cleared Neuralink's facilities during eight visits in the last three years, federal investigators believe there is merit in reviewing the USDA's oversight of the company as it considers potential animal-welfare violations, said the individuals who are familiar with the investigation.

These sources said the decision by federal investigators to scrutinize the USDA was bolstered by criticism from the USDA's Office of the Inspector General, which has for years described the agency as overstretched and ineffective.

In 2014, the watchdog noted in a report that the department’s enforcement office “had a backlog of over 2,000 cases, a volume so large that (animal inspectors) could not quickly address serious violations."

A USDA spokesperson told Reuters the agency could not comment on anything related to Neuralink and referred all requests to the inspector general, whose office declined to comment. The agency did not respond to requests for comment on its record monitoring animal research experiments nationally.

The Justice Department and the U.S. Attorney’s Office for the Northern District of California declined to comment. Spokespeople for Neuralink and Musk did not respond to comment requests.

The USDA's handling of a recent high-profile case involving Envigo, a research and dog breeding facility, also factored into the federal investigators’ decision to look at the agency's oversight of Neuralink, the sources told Reuters.

In that case, law enforcement officials eventually intervened, filing charges against the firm this year that resulted in a civil consent decree that required Envigo to give up around 4,000 beagles to the Humane Society of the United States.

The parent company for Envigo said in a statement to Reuters that it did not need to pay any fines or admit wrongdoing in its agreement with the Justice Department.

A Reuters review of government records and interviews with two current and former USDA employees, one lawmaker and more than a dozen animal-welfare experts paint a picture of an overextended agency that struggles to regulate animal testing.

The USDA’s animal care unit employs just 122 inspectors countrywide. They are responsible for the oversight of 11,785 facilities, including labs, breeders and zoos, the Congressional Research Service, which conducts analyses for the U.S. Congress, reported in July.

The USDA inspector general has published at least three reports since 2014 critical of the agency’s lax oversight, though its criticism dates back to the 1990s.

The lack of resources means the agency is often not able to hold researchers accountable when they fail to comply with the law, the inspector general found in its 2014 audit.

The USDA's lab inspectors operate separately from the agency's inspector general, which audits the USDA and investigates animal-welfare crimes to assist U.S. prosecutors.

The law gives animal researchers great leeway to conduct various tests, though companies can be sanctioned when they don’t conduct experiments in the manner that their committees approved, according to three experts on the regulations interviewed by Reuters.

Some advocates of the current system – many of whom work in medical research – argue it affords researchers the freedom they need to advance life-saving medical treatments.

Naomi Charalambakis, the associate director of science policy for the Federation of American Societies for Experimental Biology, said animal research was already "highly regulated, highly scrutinized" and that no further regulation is needed.

She said she did not believe that what Reuters reported occurred at Neuralink is representative of the vast majority of research labs.

The Animal Welfare Act, which governs animal experiments, omits mice and rats. This is despite them making up the vast majority of all animals used, including at Neuralink, according to more than a dozen current and former company employees.

The law dictates that research facilities form committees to review the use and care of animals in experiments. Only one committee member has to be unaffiliated with the research facility. In human trials, all panel members involved in the oversight must be independent to avoid undue corporate pressure and other conflicts of interest.

Neuralink’s animal care director Autumn Sorrells leads the company’s committee, which consists of more than half a dozen Neuralink employees and three outsiders, according to internal company documents reviewed by Reuters.

Sorrells did not respond to a request for comment. Neuralink says on its website that it champions animal welfare and tries to reduce animal testing where possible.

Two academic studies conducted in 2009 and 2012 found that animal research committees approved between 98% and 99% of experiments proposed by researchers.

The USDA was especially accommodating under former U.S. President Donald Trump, when the agency allowed researchers to avoid violations if they reported them first.

In 2019 Neuralink and its research partner at the time, the University of California Davis, self-reported an incident in which a Neuralink surgeon used a sealant on a monkey to close a void between two brain implants without the glue having been approved by the research committee, according to emails and public records obtained by advocacy group Physicians Committee for Responsible Medicine (PCRM).

The USDA decided there was no violation because of the rule change introduced in 2018 under the Trump administration, Robert Gibbens, an agency official, told PCRM on Dec. 6 in an email seen by Reuters.

"The facility discovered the noncompliance using its own compliance monitoring program, and immediately took appropriate corrective action and established measures to prevent recurrence," Gibbens wrote in the email. "Therefore ... there were no citations on the inspection report."

The USDA last year changed its policy so that self-reporting a violation no longer avoids a citation.

Gibbens referred Reuters to a USDA spokesperson, who did not respond to a request for comment.

Two animal researchers told Reuters that USDA sanctions for any infractions they committed would be minor compared to the resources and funding of their institutions.

The USDA’s maximum fine of $12,771 per day per animal is rarely doled out, and the usual fines, potentially in the couple-thousands of dollars, are viewed by violators as "a normal cost of business," the inspector general found in a report in 2014.

The inspector general audits the animal inspection program sporadically and the maximum penalties haven’t changed since then.

Moreover, the vast majority of violations result in warnings or no action at all, according to a 2017 analysis by Delcianna Winders, an animal law expert at the Vermont Law and Graduate School. Her research found that issuing mere warnings frequently failed to incentivize compliance with the law.

The analyses by Winders and the inspector general are the most recent Reuters found. This year, the agency has fined only two research facilities – for less than $6,000 each – and issued warnings to five labs, public filings show.

Some animal-welfare advocates interviewed by Reuters point to such statistics in arguing that more enforcement is needed.

“There has been this culture of non-enforcement that permeates the agency,” said Ingrid Seggerman, senior director of federal affairs for the American Society for the Prevention of Cruelty to Animals.

The agency’s handling of Envigo is a case in point, these advocates say. Beginning in 2021, USDA inspectors uncovered multiple violations at Envigo's facilities during routine inspections, including maggot-infested dog food and more than 300 dead puppies, but took no action.

Reuters could not determine why the agency did not intervene to address what U.S. prosecutors later called violations of animal-welfare laws.

Envigo was made to sign the consent decree giving up the beagles only after the USDA inspector general and the Justice Department investigated and found evidence of inhumane treatment.

USDA inspectors cannot review every facility each year, despite their mandate to do so, because of their limited resources, and inspect about 65 percent of them instead, the Congressional Research Service reported this year.

Only about 0.008% of the agency’s most recent budget of $430 billion goes to enforcing the Animal Welfare Act, according to Eric Kleiman, a researcher at the Animal Welfare Institute, an advocacy group. The figures were confirmed by Reuters.

“This funding is a pittance, as you can see, compared to the wealth, size and power of, say, many research facilities, let alone Elon Musk,” Kleiman said.