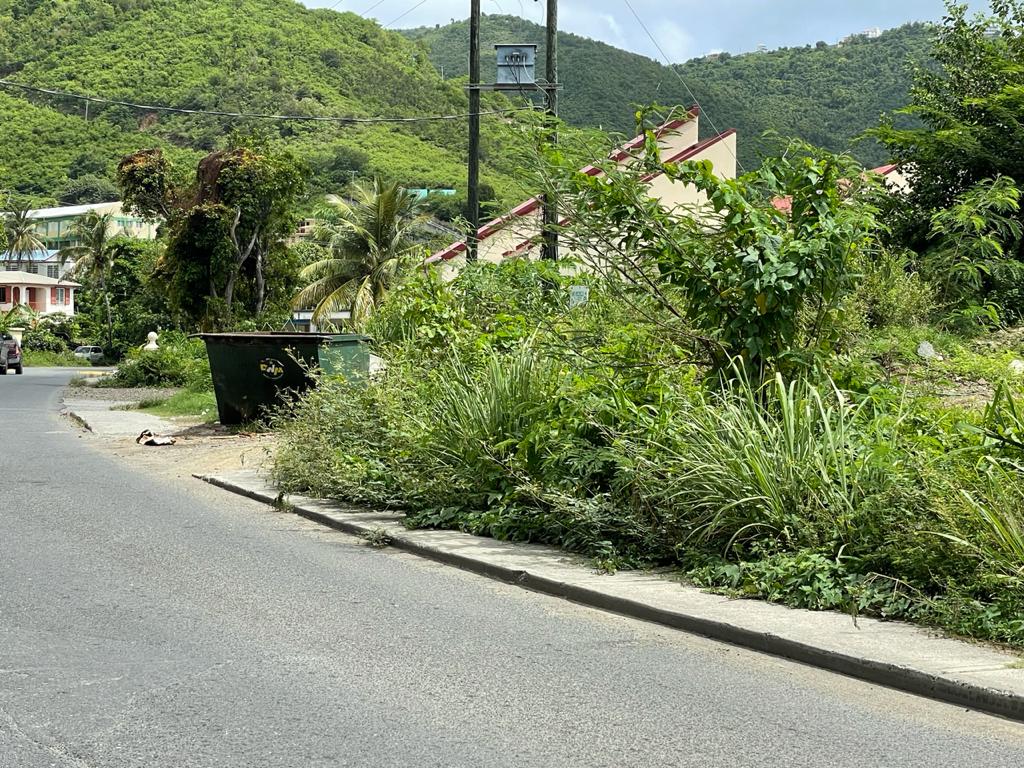 Unprecedented scrutiny on the BVI may have left officials troubled on how to approach traditional landscaping efforts and the general upkeep of the territory which had often been outsourced to unemployed residents in the past.
That scrutiny came as a result of a damning Commission of Inquiry (COI) report on the state of the BVI’s governance and left in its wake a serious threat to the BVI’s semi-autonomy as well as numerous governance reform recommendations.

Lawmakers complained bitterly for months last year about the state of sidewalks and roadways where unkempt bushes protruded for miles on end, forcing pedestrians and even drivers to take evasive measures as they navigated the territory’s roadways.

But the annual bush-cutting contracts never materialised, despite the many pleas and urging by legislators in the House of Assembly.

But with the government’s newly implemented Registration Apprenticeship Training Employment and Development (RATED) Programme now in place, an explanation has been offered for delays to the ongoing beautification exercise.

During a recent press conference, Premier Dr Natalio Wheatley reminded the public why the bush on the roadsides had become overgrown in the last few months.

According to Dr Wheatley, the government’s procurement process had come under scrutiny with concerns raised on the issuance of bush-cutting contracts.

“We had to halt the issue of those contracts which supplemented the labour force for roadside maintenance. We were left with a gap while a new system was developed and implemented to get this work done,” he stated.

The Premier explained that the new RATED Programme is a lot more transparent and will allow more persons to benefit from these kinds of opportunities than under the previous system.
#Commission of Inquiry  #CoI