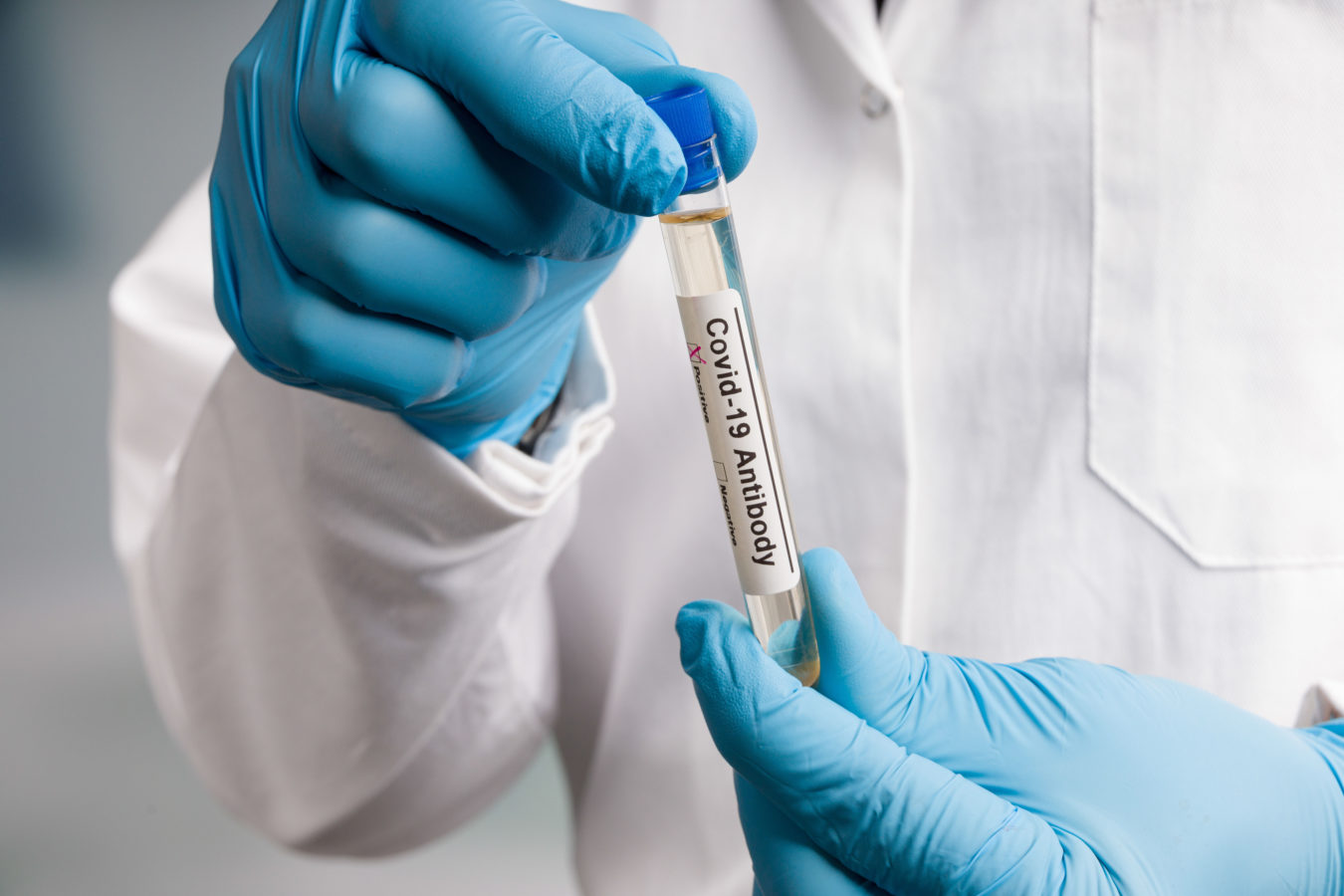 Medical doctor and former legislator, Dr Kedrick Pickering has said he believes antibody testing for the COVID-19 virus should be conducted in the British Virgin Islands.

Antibodies are blood proteins produced by the immune system in response to, and to counteract a specific antigen/virus — in this case, COVID-19.

The presence of COVID-19 antibodies means a person has/had the virus so Dr Pickering said using the antibody testing measure would give government a more precise understanding of the extent of the virus in the territory.

“The test to see if you are currently infected with the coronavirus is the nasal swab, antibody testing can be done to show if there are persons within the community who had been infected, were not aware of it – were asymptomatic – and probably had recovered,” he explained.

Population would’ve been tested if implemented weeks ago

Had this measure been instituted, the former legislator said the entire population would have been already tested and sufficient data would be available to help the government with their COVID-19 policy-making decisions.

“We could have done all of that by now to the extent that we would have tested everyone in the BVI. Jost Van Dyke is a classic example, we had a scare of a case that may have been related to Jost Van Dyke and they had a team jump into action and immediately after a couple of days we had screened everybody on Jost Van Dyke,” Dr Pickering said.

“If we had started that process several weeks ago, we would have by now basically had screened the entire country. We would then have a sense of what is happening on the ground in the BVI and be in a much better position to make the decision based on information,” he explained.

Resources for antibody testing could have been found

As it pertains to sourcing the necessary resources to facilitate this method of testing, Dr Pickering said he believes it would not be a difficult task.

“It wouldn’t have been that expensive to allocate a small amount of our budget, we could have even used some of the same Social Security money that we took the other day and invest in buying these test kits for the greater purpose of testing the entire community and better be in a position to make the decisions moving forward,” he added.

Data from BVI could be used for build on research

Dr Pickering further said by utilising the antibody testing measure, the BVI would be able to contribute on the global platform to aid with the fight against the COVID-19 virus.

“We would have been able to contribute to the body of scientific literature that exists because if you follow these discussions, especially on the big news networks, they talk about the research and the studies that have been done, etcetera,” the former legislator stated.

After testing more than 1,500 persons for the COVID-19 virus using the popular PCR testing method, the BVI has recorded a total of nine positive cases, with seven recovered, one deceased, and one active case.