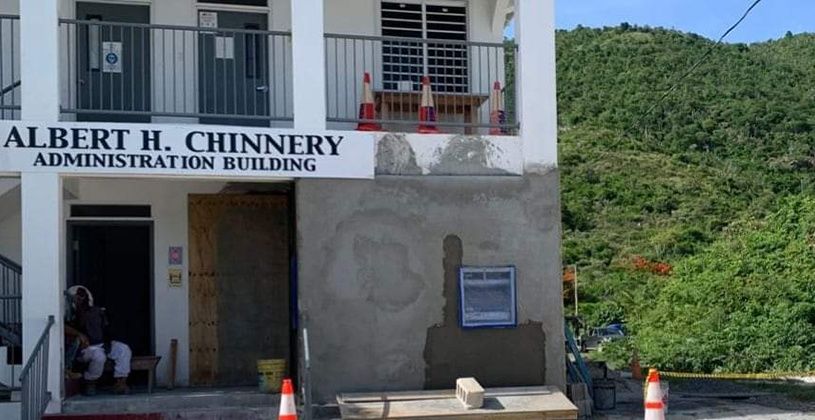 Premier and Minister for Finance Hon. Andrew Fahie has expressed elation that the island of Jost Van Dyke has received an ATM at last.
Premier Fahie said via a social media post on Tuesday, July 6, “Promise made. Promise kept. Promise Delivered.”

He continued: “Kudos to the National Bank of the Virgin Islands for providing banking facility on JVD, the first-ever with assistance from Your Government. This was long, long, long needed. To God alone be all the glory!!!"

The machine is located at the Albert H. Chinnery Administration building.

Banking on that island has always been an issue, and when the current administration came into office, it pledged to provide the service to the island.

On December 20 last year, the Premier announced to residents of Jost Van Dyke that bids were open for contractors to construct the ATM.
He said the days of the sister islands being ignored is now over, under his watch.
#Fahie  #the Virgin Islands