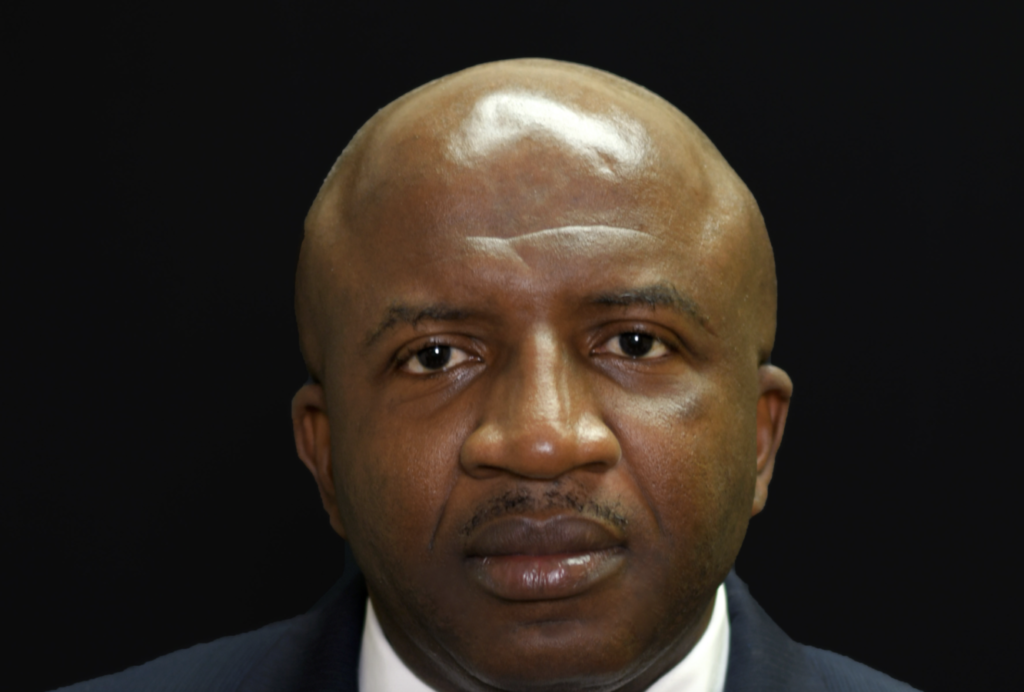 Financial Secretary Jeremiah Frett has hinted that there may yet be some wait for persons anxiously looking forward to the promised reduction in the government’s controversial money transfer levy.
Premier Dr Natalio Wheatley recently promised during a press conference that the current money transfer tax implemented by his predecessor, Andrew Fahie, will now be slashed from seven percent to 3.5 percent.

At the time, Premier Wheatley said: “They are actually preparing the order … It will have to go to the House of Assembly just to be laid, subject to a negative resolution in the House. Once it is gazetted, it goes into effect and that can happen anytime between now and next week”.

But Frett recently issued a press release which suggested that things may be a bit more complicated and the wait for the promised change may be longer than persons might be anticipating.

In his statement, Frett said the Cabinet’s decision to cut the levy by 50-percent on July 20 will not come into effect until the necessary legal actions are taken.

Among the steps that need to be executed was an amendment to Schedule 3 and Section 45A of the Financing and Money Services Act, Revised Edition 2020, Frett said.

The Financial Secretary further noted that in order for the change to become effective, the relevant order for the amendments has to be drafted before its publication in the official Gazette. The order will then have to be laid on the table of the House of Assembly at its next convenient sitting.

The next sitting of the House of Assembly has been scheduled for August 9 and according to the order paper, the sitting will continue with the Water and Sewage Authority Act, 2021.
#Fahie