American clergyman Reverend Marlon D. Bolton aka Prophet Fire, who told the congregation at Power Plus Conference 2022 at New Life Baptist Church in October that one of his gifts is to intercept messages at the time of death and also told a woman she will announce who the next leader of the Virgin Islands (VI) will be, is back in the Territory.
Prophet Fire of Praise Experience World Outreach Church in the USA will be the presenter at an event dubbed School of Prophets at New Life Baptist Church in Duff’s Bottom this evening, December 7, 2022.

According to a flyer by the New Life Baptist Church, registration to the event is $99.00 and persons registered will learn how the prophetic works, dream interpretation, and how to fight against witchcraft.

Prophet Fire in a sponsored Facebook post said the event will be a powerful night of prophesy and teaching.

“You cannot afford to miss this one night only opportunity, but you must register. Miracles, signs and wonders will happen,” the post detailed.

He also said in a video on Facebook that he will teach financial deliverance and how to know when someone is an enemy.


Prophet Fire, who claimed to prophesy about the COVID-19 pandemic, had raised eyebrows when he prophesied in October that God will reveal to two women who the next Government of the Virgin Islands will be.

“When is the next election in this country?…Hear me, I see a prophetic agreement and a prophetic union with you and another lady, her name is Toussaint. Both of you will come together and you will announce who the next government of this country will be.

“Mark my words. Whatever you say the Lord will honour it,” Reverend Marlon D. Bolton aka Prophet Fire told a woman identified as 'Girlette' at the Power Plus 2022 Conference at New Life Baptist Church in Duff’s Bottom, Tortola on October 13, 2022.

The same ‘prophet’ told another woman to leave her job at Social Security Board to focus on selling healthy foods, telling her the business would thrive.

“Somebody would have hijacked your husband’s car and they would have found you dead somewhere.”
#the Virgin Islands  #Facebook  #COVID-19  #Covid 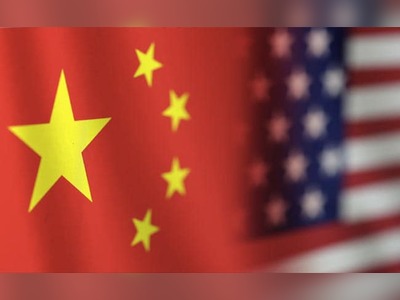 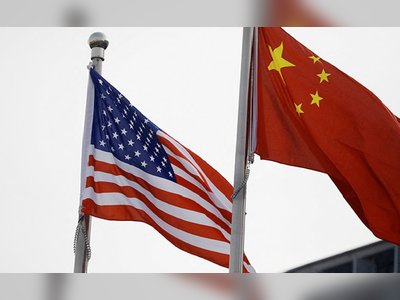 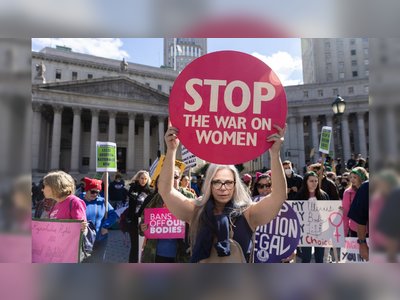 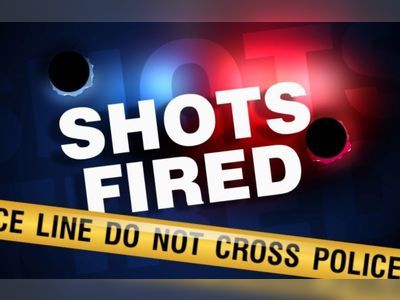 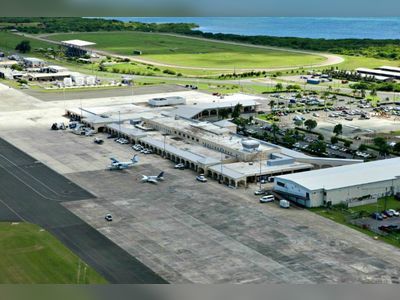 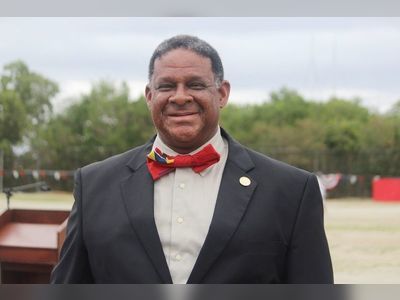 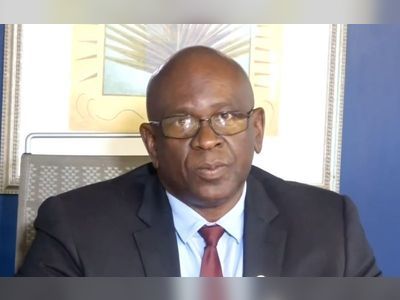 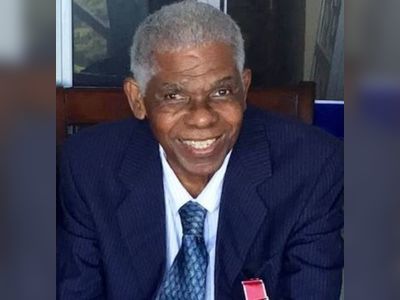 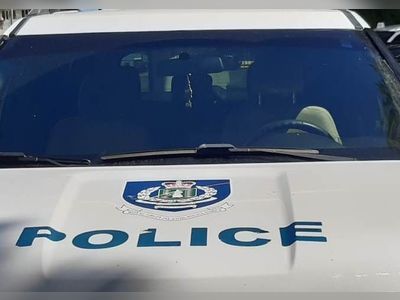 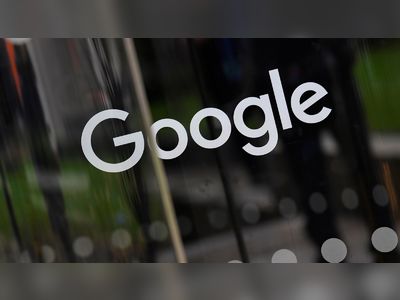 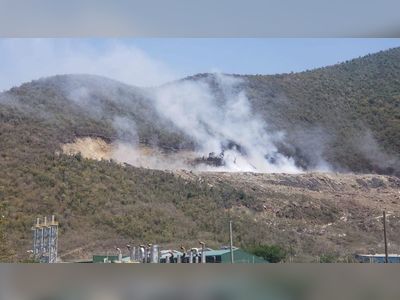